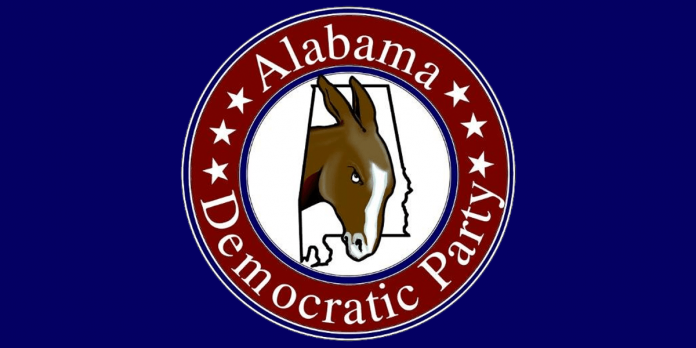 On July 15, the Alabama Democratic Party (ADP) adopted its 2020 National Convention Delegate Selection Plan by mail ballot to its State Democratic Executive Committee (SDEC). The plan instructs presidential candidates on ballot access in Alabama, educates potential delegate candidates on requirements to run as a delegate to the National Convention, and includes an Affirmative Action section to enhance the diversity of Alabama’s Delegation.
The Delegate Selection Plan was posted online for more than 30 days for public comment, and an Affirmative Action Committee representing each geographic area of the state, each ethnicity and each minority group underrepresented in Democratic Party functions met, researched Alabama’s presidential and gubernatorial election participation and set numeric goals for Alabama’s 61 delegates and four alternates to the 2020 Convention.
Following the adoption of the plan by the SDEC, State Chairwoman Nancy Worley submitted the Plan to the DNC’s Office of Party Affairs for the Rules and Bylaws Committee to review. Any changes which are suggested by the Rules and Bylaws Committee will be sent back to the State Party for revision.
The Democratic National Convention will be held in Milwaukee, Wisconsin on July 13 to 16, 2020.