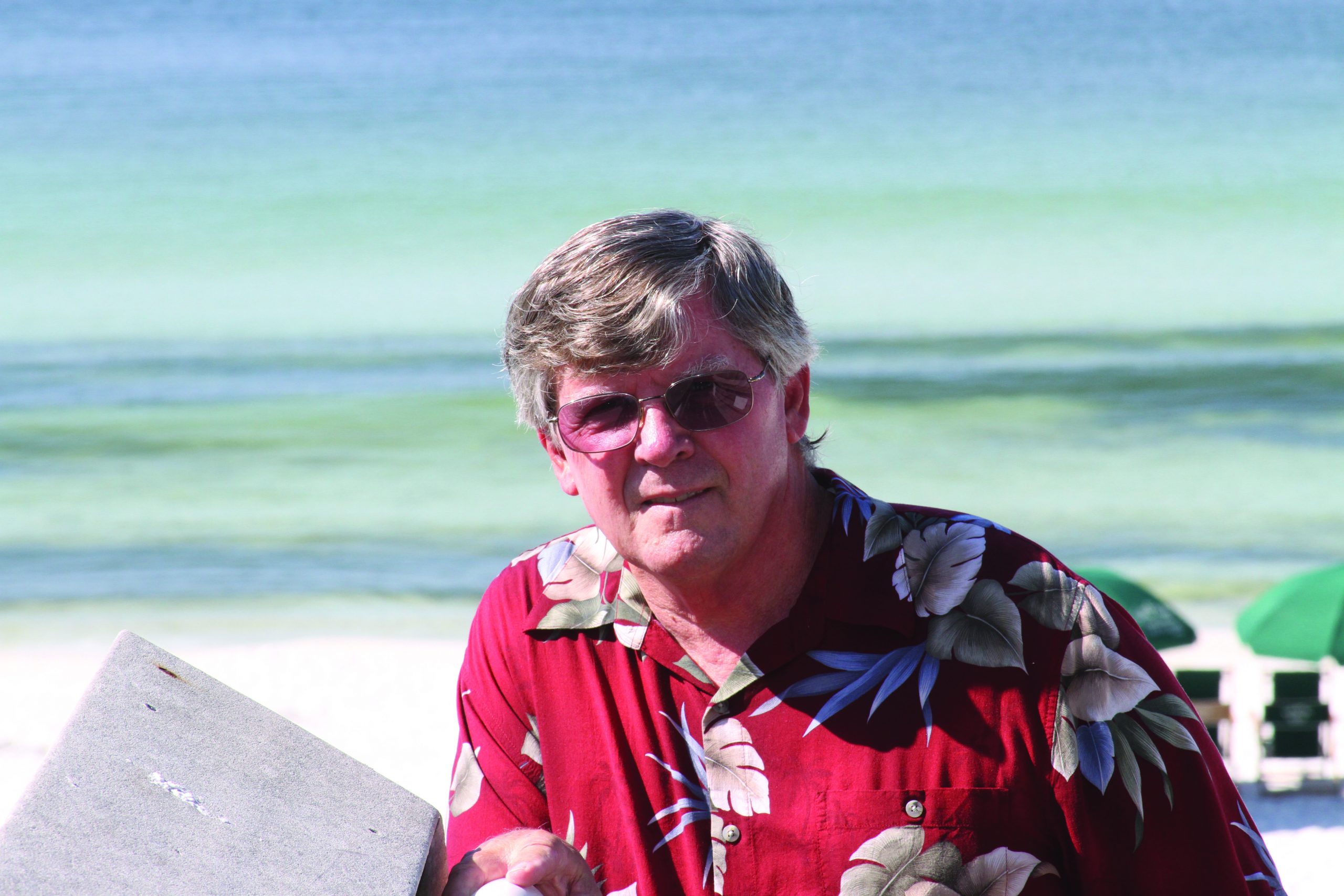 After my father died, I went through some of his books and found it.
“Dear Mr. Congressman,” a collection of letters from constituents to their senators and representatives, written in the years after World War II.
Considering the low opinion in which our current Congress is held, I thought it would make me feel better to see what the folks back home had to say to the folks they sent to Washington.
If nothing else, these letters might reveal how good things were in the good old days and give me hope for the future.
The first was to Congressman E. L. Bartlett.
“Dear Congressman Bartlett:
I voted for you three times and I think you are wonderful. Please send me $900 at once so I can buy an ice box and repaint my car.
P. S. The three times I voted for you were in the election of 1946.”
Not everyone was so happy with their representative.
Florida Sen. Bob Sikes got this.
“Your record since you have been in the Senate is positively disgusting. You never met me so what have you got against me personally that you vote for everything I’m against?”
I know the feeling.
However, another correspondent was willing to put the blame where it belonged.
“I heard your speech last night on the radio,” he wrote Rep. Ken Keating, “and I read it again in the newspaper this morning. Believe me, you’re no idiot! I am for ever having voted for you.”
Confess it brother.
Like today, the cost of living was weighing heavily on American minds.
“I know you are getting letters complaining that prices are too high,” a constituent wrote Rep. Melvin Price. “It’s not that prices are too high. It’s just that people haven’t enough money to buy anything.”
However, there was a bright side.
“Please don’t do anything about my wife’s letter complaining about the high cost of living,” one man wrote. “This is the first time in 20 years she’s found something to complain about besides me.”
There was also concern about illegal immigrants.
Sen. Harlan Bushfield got this from a writer who had just returned from Oklahoma where he saw “lots of Indians who were millionaires because of oil lands.”
“Why,” he asked, “doesn’t the government confiscate these oil wells and make these Foreigners go back where they came from?”
Which might also help reduce the deficit.
The whole question of citizenship was troubling to a man from Louisiana who asked his senator, “How do I go about getting my Citizen Papers?” It seems he had always thought he was natural-born American, “but the family doctor told me I wasn’t natural born but a forceps case.”
Wonder how many of our legislators are caesarean deliveries? Should we check?
And like today, there was considerable concern about the time Congress was wasting.
A correspondent who signed himself “a taxpayer” wrote Sen. Harley Kilgore of hearing that Congress was filibustering.
“Do they get paid for this or do it on their own time?”
Good question.
And it seemed to one writer that all congress did was set up investigating committees.
“As a taxpayer,” he wrote, “I now demand that there should be an over-all Investigating Committee invested with Authority to investigate Investigating Committees and their Investigations.”
Not everyone was upset with the investigating. Some folks wanted to get in on the action.
One lady wrote her congressman that she had heard from a friend who worked for one of the committees “that they’re having fun investigating all the National figures.”
Since she was “five feet ten and have what I think is a very nice figure” she wanted “to come to Washington and be investigated too.”
If you think all this talk about how to define “personhood” is new, consider this from a woman who had been hearing “about all this new-fangled stuff they are doing with artificial insemination to make women pregnant.” Concerned, she wrote “Please you should pass a law to stop this – the old way was so nice.”
And so it was that I learned that the current opinion of Congress is nothing new.
“What requirements do you have to have to be a Congressman?” a disgruntled voter wrote. “My wife says I’m fool enough to be one.”
“Please let me know,” another wrote, “one good thing Congress did besides adjourning?”
A man of few words wrote simply “Dear sir, You Cur.”
A citizen of Alabama wrote her congressman “I know I can only vote for one candidate, but how many can I vote against?”
Another wrote with a suggestion.
“I ask you as one of your constitutents and as an American citizen that you do all you can to convince your colleagues to do the same.”
However, the one that best expressed my sentiments was this: “How many members compromise the House of Representatives?”
Not many by my count.
Harvey H. (“Hardy”) Jackson is Professor Emeritus of History at Jacksonville State University. He can be reached at hjackson@jsu.edu.
Publisher’s note: This article was previously published in the May 22, 2019 edition of the Observer.