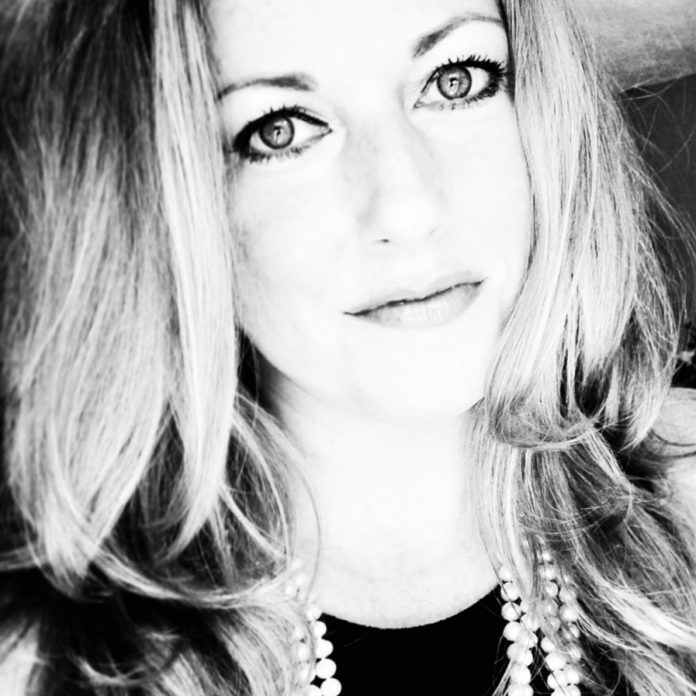 Just before 8 a.m. on December 7, 1941, the first Japanese plane flew over Pearl Harbor. It was the first of nearly 200 that attacked the sleepy little US Naval base on a day that would “live in infamy.”
Many brave men lost their lives scrambling to defend themselves from the surprise attack. Others met their eternity at the bottom of the salty waters trapped in the USS Arizona, or one of the other ships that was fiercely attacked that morning. The attack left 2,403 dead and another 1,178 wounded. The next day, President Roosevelt declared war on Japan, marking our entrance into the second World War.
Jody took me to Hawaii in January of 2014. We thoroughly enjoyed the island of Oahu and relished in the white sandy beaches, teal waters, and the history of World War II. We visited long departed relatives of friends and family who gave their lives that fateful December day. We explored the sacred grounds of the National Memorial Cemetery of the Pacific, more commonly known as the “Punch Bowl.” We took pictures of grave markers and searched for names on the memorial walls. We stood in the center of the crater, hence the name “Punch Bowl” and looked around us. We saw an endless view of green grass with white marble stones lined up in perfect rows which almost resembled dominos. It was breathtaking. All of those brave men. Some never lived to see their 20th birthday. That would not prepare me for what we saw next.
The next day we visited Pearl Harbor. We took the typical tourist route and walked through museum and watched a movie that contained actual footage from that dreadful day. The way the story unfolded before our eyes was very chilling. The explosions on the screen seemed so much more powerful shown in black and white. At the conclusion of the film, out of respect, everyone was instructed to exit the theater in silence. We were led out of a side door that opened up to the harbor. We walked through a path of memorials and plaques, names etched in stone, and quotes from President Roosevelt. I was trying to let it all soak in. The words. The names. The ages. The silence.
The restored fighter planes on display looked as if they were ready to take flight at any given moment. I found myself searching the clear blue sky anticipating a surprise attack.
We then stepped onto a small boat that took us to the site of the USS Arizona, one of several ships that sank with its men that day. The Arizona now rests at the bottom of the harbor. Looking down into the water, the hull is still visible, while smokestacks protrude above the water’s surface. To this day, iridescent bubbles of oil float upwards from the ship that sank 77 years ago and will continue to do so for decades to come.
The silence is deafening at the USS Arizona Memorial. Its shape is simple, streamlined, and designed to honor the men who are forever entombed in their vessel. They may be gone, but they are not forgotten.
Their names are etched in the marble wall at the end of the long hallway that crosses over the hull of the ship. People pay their respects by leaving flowers, cards, wreathes, and leis (Hawaiian garland or necklace). The majority of the monument is made of steel covered in white concrete. It is perfect for what it represents. It is truly stunning.
I could not take enough pictures. I wanted to capture every bubble of oil that danced to the surface of the water and remember every name of every man. I never want to forget that day. When visiting such sites, it’s impossible to capture the haunting and somber feelings that arise within yourself, especially on camera. It truly made an impact. I did my best to internalize as much of it as I could.
I was lost in history. I can’t imagine how loud it was that day: bombs, guns, blasts, explosions everywhere. The only thing I could possibly compare it to would be the sound of my head as it slammed into a concrete pillar as I was about to board the boat for our trip back to the mainland. You see, if I had been looking forward instead of down at my iPhone, I would have seen the sign that said “Watch your head.” I broke the silence on the memorial that day and got some very interesting looks as I donned a growing goose egg in the middle of my forehead. I did get some incredible shots of Pearl Harbor and some memories to go along with them.
I will forever be thankful to Jody for taking me to Hawaii. Our trip to Pearl Harbor was one I will always remember. December 7th is now forever ingrained in my mind as a critical turning point in history. For a moment I was there. I saw the planes flying low, I felt their fear, I felt their panic, and I felt the helplessness of the men who still rest at the bottom of that harbor. I felt honored to be a part of such an incredible experience—one I will never forget…ensuring, that I will never forget.
Lucy Fuller is a lover of nature, animals, gardening, and old houses. She is a full time mother and wife. She currently resides in Dadeville with her husband, two daughters, 4 dogs, and cat. She may be reached at fullalove2017@gmail.com.