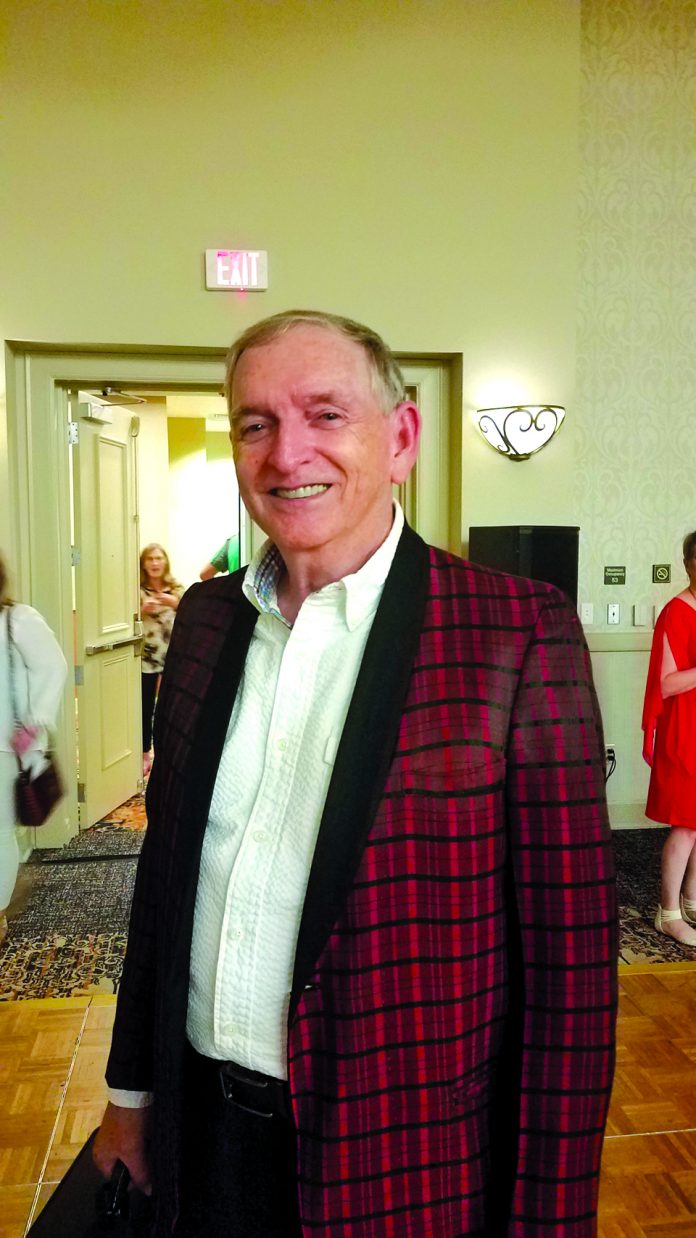 Music lessons.
Two simple words that bring back so many memories.
I took music lessons as a child. First was piano lessons from a very young age until my middle school years – until I couldn’t be bothered by the long hours practicing and preparing for competitions. I had other, “more important” things to do. The piano lessons were no longer fun.
So I signed up for the middle high school band – playing trumpet.
More lessons.
More practicing – and eventually more competition.
But I learned to play the trumpet and time marched on.
In the spring of my eighth-grade year, we were told that the high school band had been selected to be in the Macy’s Thanksgiving Day Parade that fall. As current eighth-graders that meant WE would be going to New York as freshmen in the High School band.
Such excitement! This was going to be fun!
And it was fun. It was an experience that I, along with many of my high school friends have never forgotten.
But.
The fun only came after months and months of, you guessed it… practice!
Hot, sweaty practices in the heat of an Alabama summer followed by more practices in the cold winter as Thanksgiving drew near.
Walking 2.5 miles sounded easy but we quickly learned that marching that distance while carrying an instrument and playing music was a totally different task. While I was grateful that I had not decided to play the tuba, I certainly wished that I had decided on the piccolo!
The Macy’s Thanksgiving Day Parade was only one of the first big events that our band participated in under the direction of Stacy Goss.
“Mr. Goss” as he was referred to, could play every instrument in the band. He was quick to pick up yours and give a little tutorial when he saw you struggling to learn a particularly hard part of music. To a young musician still struggling to extend my range of sound on my trumpet, seeing Mr. Goss play all the instruments was a music lesson in and of itself.
But those music lessons are not the most important lessons that I learned during my tutelage under Stacy Goss.
Mr. Goss taught us life lessons, often without us ever even realizing that we were learning some of them.
Of course the lessons about how hard work is required in order to learn to march in straight lines and play an instrument at the same time was fairly obvious to all. Because he worked us hard!
But the most important lessons were the ones that have stuck with me long past high school graduation.
Mr. Goss taught us that while winning band competitions is a lot of hard work and a lot of fun, winning is not everything. He taught us that how we win was more important. He taught us to win with humility – to be kind to those we competed against. We were always expected to show good sportsmanship – no matter what.
But he also taught us how to lose. It was rare for us to lose a band competition. After all, he prepared us, he worked us and we went to win. But, occasionally, we did lose.
And Mr. Goss taught us how to lose with grace. There were no temper tantrums, no blaming others for what might have gone wrong. We were expected to congratulate the winners and to do it with sincerity and a smile.
Yes, once back home, we would work to correct whatever went wrong in order to perform better the next time, but Mr. Goss was never one to dwell on the losses. He taught us how to pick up our shattered dreams of winning and move on to the next competition without a lot of unnecessary drama.
Mr. Goss taught us how to be good citizens in our community. We were told often that we represented the school anytime we were out and about, but especially when we were in our band uniforms and we were always expected to conduct ourselves in such a way that it would bring honor to our organization. Anyone caught bringing anything less to attention was quickly corrected.
He taught us how to be polite and considerate of others. To say please and thank you.
He taught us office etiquette and manners. Simple things really but things that I still do subconsciously everyday.
Things like: