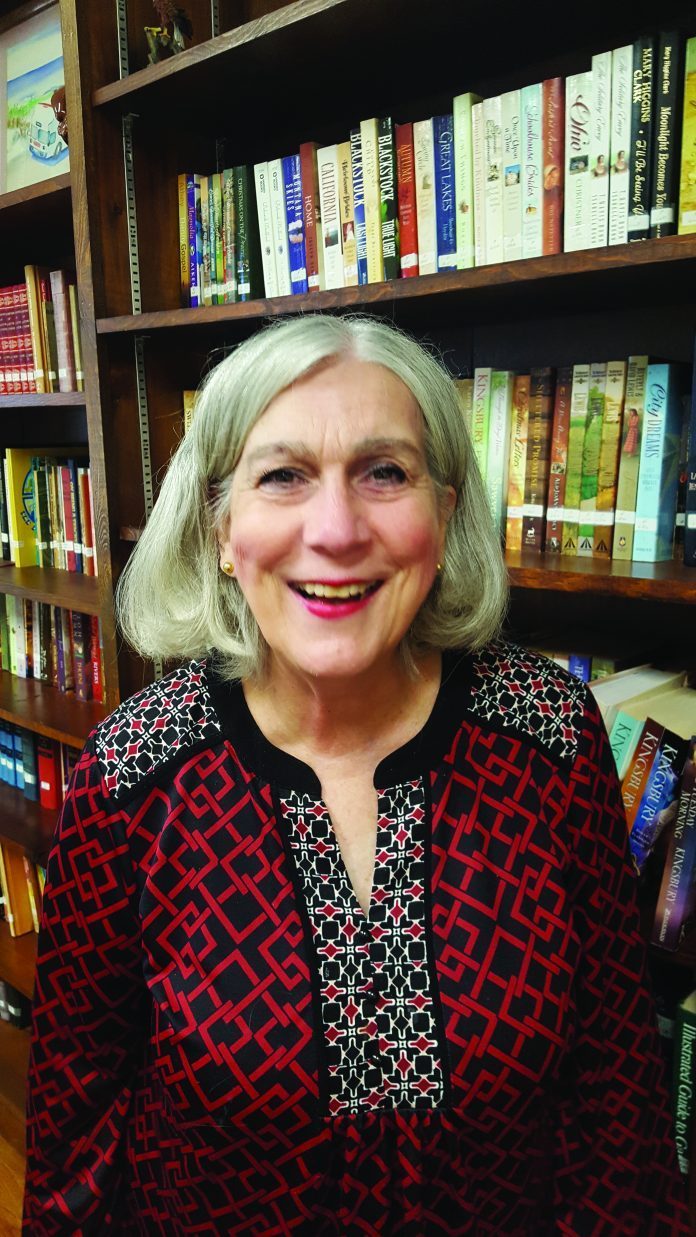 As a Baby Boomer, I am always looking for people who can mentor me and encourage me that as we age, we can still help, contribute, encourage others and serve others as we grow older!
It’s not how old you are, it’s how you are old. I love the clichés of “experience is the best teacher” and “it’s never too late to learn.” Some folks retire in one profession and begin down a new path.
Let’s look at Moses. God called Moses from tending sheep to go back to Egypt and lead the children of Israel out of Egypt to the Promised Land at age 80! As I look at people that are quite a few years older than me, I cannot make the excuse that I am too old for doing something when my senior friends in their 70s, 80s and 90s are still going strong.
As I have mentioned in earlier articles, my senior friends represent The Greater Generation. As we review the characteristics of this generation of self-sacrifice, personal responsibility, humbles natures, work hard, prudent saving and faithful commitment, this generation has such a strong backbone and determination that make their life lights shine very bright. The following list is comprised of a few famous people who achieved success in their later years.
I am so very encouraged by the life of Grandma Moses, a renowned American folk artist. She began painting at the age of 78. Just think of beginning a career at this age. Her works have been shown and sold in the United States and abroad. “The Sugaring Off” was sold for $1.2 million in 2006.
Fred Astaire was an amazingly talented American actor, choreographer, dancer, singer and television presenter. His film and television career spanned a total of 76 years. He lived to be 88 years old.
We all remember the colorful and wonderful acting career of Katherine Hepburn, who was an actress for her fierce independence and spirited personality. Hepburn’s acting career lasted more than 60 years! Her portrayal of growing older on “Golden Pond” with Henry Fonda and Jane Fonda was a beautiful, loving tribute to living life to the fullest as we grow older. She lived to be 96 years old!
Bob Hope was an American actor, athlete, author, comedian, dancer, singer and vaudevillian. He made 57 USO tours between 1941-1991. He died at the age of 100.
Ronald Reagan was 69 years old as he was sworn in on his first term of being the 40th president of the United States. He encouraged the confidence of America as he worked to strengthen the economy.
Louis Armstrong, nicknamed Papa, Saga and most notably Satchmo, was an American composer, singer and trumpeter for more than five decades from the 1920s to the 1960s. Armstrong was an inventive trumpeter. He had a huge influence and has left an indelible impact on American music.
Aging is a matter of feeling, not of years one has lived.