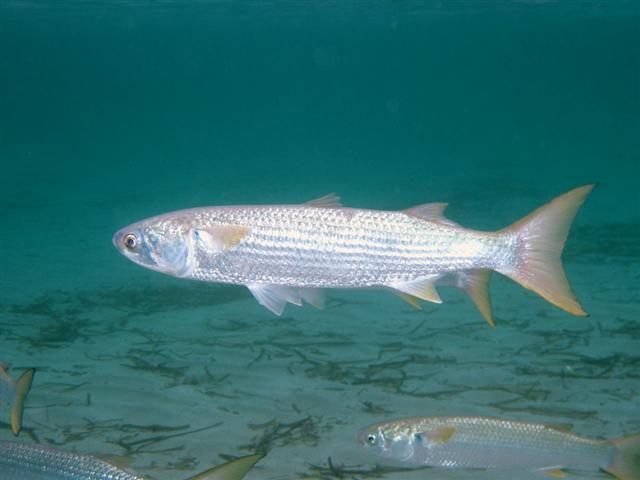 It is summer. So folks go to the beach to complain.
They complain if it rains.
They complain if it is cloudy. Or windy. Or hot.
Or the water is too rough.
They complain if the breeze shifts and brings in the deer flies. They complain if there is no breeze.
And when I ask them “just what do you want me to do about it?” They complain about crabby me. But what I hate most is when they complain about the developments being developed.
A complaint usually followed by “I wish things were like they used to be.”
Friends, I can’t crank up much sympathy for the “way it used to be” point of view ‘cause we know that things are the way they are because the very people who complain are the ones who made ‘em that way – mostly.
Do you think tourists come down hoping to find things like they used to be? Do they go to the beach to gaze upon pristine dunes and sea oats waving in the breeze?
Of course not, they go to the beach for what developers have developed.
Now I cannot say I am happy about this. Condo-Row at Gulf Shores is an assault on the eye and an aesthetic abomination. Thomas Drive in Panama City is as bad, or worse. But the fact remains that the coast most folks want to visit and often buy into consists of developments just such as that.
Look at Florida.
That state was created by developers. Only the most devoted environmentalist would go to Florida for scrub and sand and mosquitoes, which was just about all there was before the crass and the commercial came down, built up and sold out.
And America bought it.
Why? Because the developers gave Americans what Americans wanted.
So here is the irony (some might say hypocrisy) of the situation.
Today, the most vocal anti-development folks, the most consistent complainers, are the ones who just settled into their development – house or condo – and don’t want anyone else to come down and “spoil” it for them.
Go to any of those community meetings where planning is discussed and there they will be, dressed like they were just stopping by on their way to a Southern Living garden party, ranting and raving about how we have to protect the coast from despoilers whose biggest crime is that they arrived later than the despoilers already there.
But here I go, complaining about the complainers.
What I should be pointing out is that we all, the whole lot of us, should back off a bit and adopt the attitude of the owners and patrons of one of the most successful developments to be developed on the coast.
The Flora-Bama.
Now the Flora-Bama has been praised as something as pure as the sands of Baldwin County, the Redneck Riviera distilled (no pun intended) to its essence. Nobody thinks of it as a “development,” but that is just what it was and is.
Created on the premise that folks in Alabama would like to drink under Florida law on some days and Alabama laws on others, the Flora-Bama was built astraddle the border and made “let’s do it on the line” a nationally known slogan.
However, what makes the Flora-Bama an institution worthy of imitation is not its creative approach to liquor laws, but the outlook it imparts on all who spend time in its sheltering arms.
Let me explain. Until a few years ago the Flora-Bama sat on the sand in semi-isolated splendor. Then some guy bought the land next door and started building a high-rise condo that threatened to cast a late afternoon shadow across the Flora-Bama’s famous deck.
Now did the Flora-Bama folks complain? Of course not.
When asked what they were gonna do they replied, “drink in the shade.” And they did. And that’s not all.
When the condo was finished, I am told that the Flora-Bama folks set about incorporating it into the nationally known Mullet Toss (the mullet are dead, so don’t sic PETA on me).
No longer was the toss judged only on distance – how far you throw your fish. They added a category for height.
People on the balconies of the next door condo judged who threw the highest, and though there was no prize for the winner, the thrill of victory was enough.
So, I say, if you are gonna have developments, and you’re gonna, those developments should nourish attitudes like those nourished by the Flora-Bama.
Developments that instill in patrons and purchasers a gentle acceptance of things the way they are because that’s the way things are gonna be, sooner or later.
It will rain or maybe it won’t. The breeze will blow the flies in or maybe out.
Things will be more like they are today than they ever have been before, or will be tomorrow.
As for developments, they are what the people want. But if I could, I would push through an ordinance that says no condo can be built higher than the developer can toss a mullet.
But I can’t. And there is no use complaining about it.
Harvey H. (“Hardy”) Jackson is Professor Emeritus of History at Jacksonville State University. He can be reached at hjackson@cableone.net.