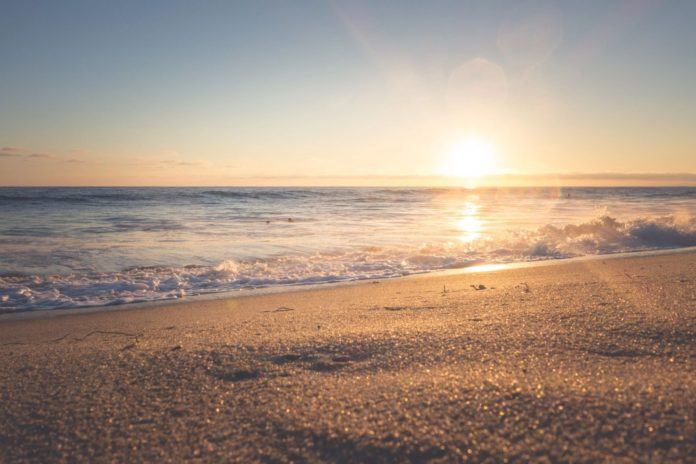 During  my childhood and early teenage years, my knowledge of Florida was confined to the Panhandle beaches. As an Auburn student majoring in Fish Management, I was required to spend at least one quarter gaining practical experience in the fisheries business, away from Auburn. I learned that the Florida Game and Freshwater Fish Commission was interested in hiring people like me to monitor the catches and sales of fish caught and sold by commercial crews working in lakes in Florida. I applied and was accepted along with ten other students from various parts of the country. I was instructed to report to Okeechobee, The car I had was a 1939 Dodge, which had seen its better days.
I left Albany, Ga. in my Dodge in early morning on my trip to Okeechobee. The car tended to overheat and I had to stop every 30 minutes to let the engine cool. When I arrived to Okeechobee, I met the supervisor and a fellow from Pennsylvania like me. The young man and I found and rented a one-room cabin not far from town. Eight other monitors were hired and were located at various places around the lake. Ten fishing crews fished the lake. The seines were three-quarters of a mile long and were pulled with motor boats at each end.
Our duties were to ensure that only bream, crappie, and catfish were caught and sold, that all bass were released, and that efforts were made to avoid catching alligators. When a gator was seen and likely to be caught in the pocket of the seine,my duty was to jump into the water and hold the cork line down with my foot enabling the gator to swim across the cork line.
Water in the lake was clean, birds of numerous species were abundant, and on week-ends, my friend and I would prowl around the area and observe the wildlife. An Indian reservation was close to Okeechobee. We befriended the chief and he allowed us to explore the reservation. My experiences in Florida during that era led me to conclude that Florida was indeed a paradise. But that was then, in the early 1950s.
My next experience in Florida was during the late 1950s. Then, I was working for my PhD at the University of Florida under the late naturalist Dr. Archie Carr. My research was a study of a sand-dwelling lizard, known then as the red-tailed skink.( I later discovered a population of the species with blue tails, necessitating changing the common name to mole skink.) My
research involved traveling throughout the Florida and much of Georgia and Alabama. Florida then was still a paradise, but it was obvious that undesirable changes were about to take place, especially in the central

and southern portions. Increasingly, more and more land was cleared for agriculture, commercial even-aged pine plantations, trailer parks, and other housing developments. But north of Gainesville, the changes were occurring more slowly than in the remainder of the peninsula.
My last trip was to an area south of Gainesville, and there paradise was being lost at a rapid
rate. Nearly everywhere I went traffic was almost as bad as it is in downtown afternoon about 4 o’clock in the afternoon when the college is in session. That was my last trip south of Gainesville, where, in my opinion, paradise is definitely lost.