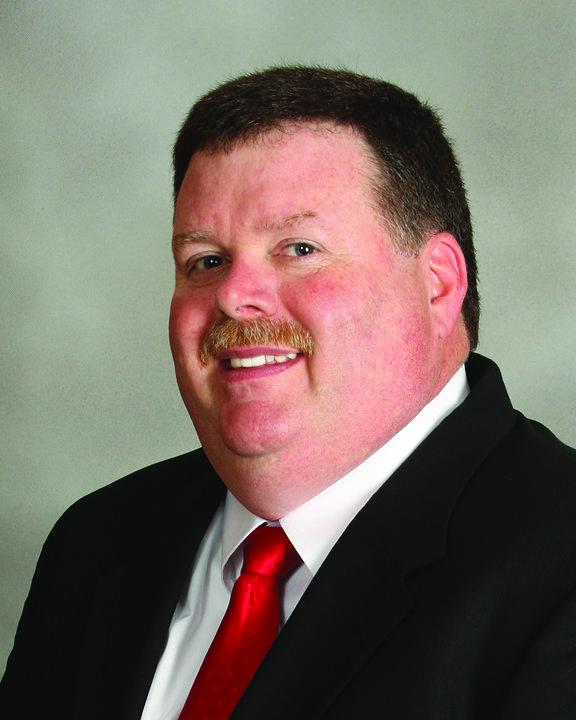 Cleburne County native and Heflin resident Tim Sprayberry is one of three candidates vying for the Republican nomination in Alabama Senate District 13, which covers portions of Chambers, Cherokee, Clay, Cleburne, Lee and Randolph Counties.
This is Sprayberry’s second run for the District 13 seat, which he narrowly lost to incumbent Gerald Dial in 2014.
An Auburn University alum and former law enforcement officer, Sprayberry said he views himself as a “Montgomery outsider,” unlike Dial and his opponents Randy Price and Mike Sparks.
If elected, Sprayberry said his main priority will be fighting the corruption and waste of the public’s tax dollars.
“Here in Alabama, we have more than our fair share of waste, abuse, corruption and I see that as the number-one problem we all face in our state,” Sprayberry said.
Another issue Sprayberry said he will advocate for is extra funding and support of 2-year vocational schools to beef up the blue-collar industries within the district.
“In many cases, students who are graduating from vocational schools with technical degrees in programs like welding, HVAC and even carpenters are making more money with a 2-year degree than most people average with a 4-year degree,” Sprayberry said. “There is a real shortage of people in those fields, and there is so much demand for what they do. We need to do more to help connect people to those opportunities … which will help create more jobs and boost our economy.”
Sprayberry added that transparency and education are other issues he will fight to improve if elected.
For more information about Sprayberry and his campaign, visit the “Elect Tim Sprayberry, Alabama Senate District 13” Facebook page.