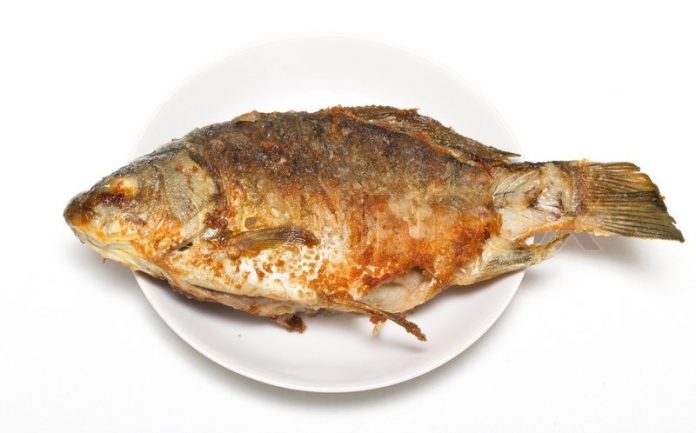 Fishing. A hot wind was blowing up from the south (“wind from the south, you catch ‘em in the mouth” never really worked for me.)
So off we went. Three men. Five boys.
Off to Eden.
Eden is a Florida state park at Point Washington.
A beautiful old home built by a timber baron long ago, located up in a cove on Choctawhatchee Bay, it has been the site for many an “event,” but for us it was a small pier from which to fish and crab.
We arrived just in time for the wedding.
They had chairs set up so that the house would be the backdrop. The bride was radiant. I didn’t see the groom, but a fellow who looked like somebody’s father was there in a tux, pink tie, and flip flops – the Florida side of the family.
By the pavilion where they were getting ready for the reception. The deejay checked out the sound system. “Tequila Makes Her Clothes Fall Off” boomed across the lawn.
I got to thinking I’d fish through the ceremony but drop in when the dancing started.
And the eating. It was being catered by Bob’s Barbeque.
We eased on down to the dock. I baited the crab line – we don’t use traps. No sport to that. We prefer smelly chicken parts on a string and a net for scooping when you pull ‘em in.
Then, we started fishing and crabbing. .
Meanwhile, the wedding went on.
And about the time the bride and groom were pledging their troth under the live oaks, my pole started scooting across the dock, where I had laid it while I was baiting another hook.
One of the guys caught it and the struggle began.
Then whatever it was broke the tip off the rod.
So, I grabbed the line, and in my best “Old Man and the Sea” imitation, pulled the monster to the edge of the pier, where my son netted it.
It was a stingray.
A big ‘un.
Now I do not belong to the “catch and release” school of fishing. If what is caught can be used, I use it – which is what I intended to do with the stingray.
Not many people know, but the wings of a ray cook up real good. So, after inspection by the kids and warning by the daddies to keep clear of the barb, we put it in the bucket and I settled down with a beer to consider just how I would prepare it for our table.
Members of the wedding party drifted in.
“You got another beer?” one guy asked me.
He was grumbling about it being the only “dry” wedding he had ever attended when one of our kids told him about the stingray.
So, he went over to see, and saw, and hollered to a friend and the friend hollered to another and pretty soon the bucket was surrounded by folks who obviously weren’t from around there.
“In Tennessee, we pay money to touch those things.”
“Is that what killed the Crocodile Hunter?”
“Naw, that was in Australia.”
So, we showed them the barb and explained that they do not “shoot out” at you and that you pretty much had to step on one to get hurt but if it did get you, then you were in a world of pain.
“What you gonna do with it?” someone asked.
“Cook it,” I replied.
And they all stepped back and looked at me the way folks look at folks they aren’t real sure about.
“And eat it,” I added.
And they moved back a little more.
I knew that our lovely wives had ordered steamed shrimp for supper. I figured when we arrived I’d fire up the grill and do what any Southern man would do under the circumstances – have another beer and play stingray chef.
Stingray and shrimp. Don’t get no better.
As the music got cranked up, we packed up. Then to the strains of “Down in Mississippi and Up To No Good,” we drove off in a cloud of dust.
At home, everyone gathered round while the barb was removed and set out to dry, and the wings were put on the grill.
And that evening, as a prelude to the shrimp and corn and new potatoes, fisher and non-fisher alike tried the new delicacy.
“What’cha think?” I asked my daughter.
“Tastes like chicken.”
Which made me happy.
She likes chicken.
Harvey H. (“Hardy”) Jackson is Professor Emeritus of History at Jacksonville State University. He can be reached a hjackson@cableone.net.