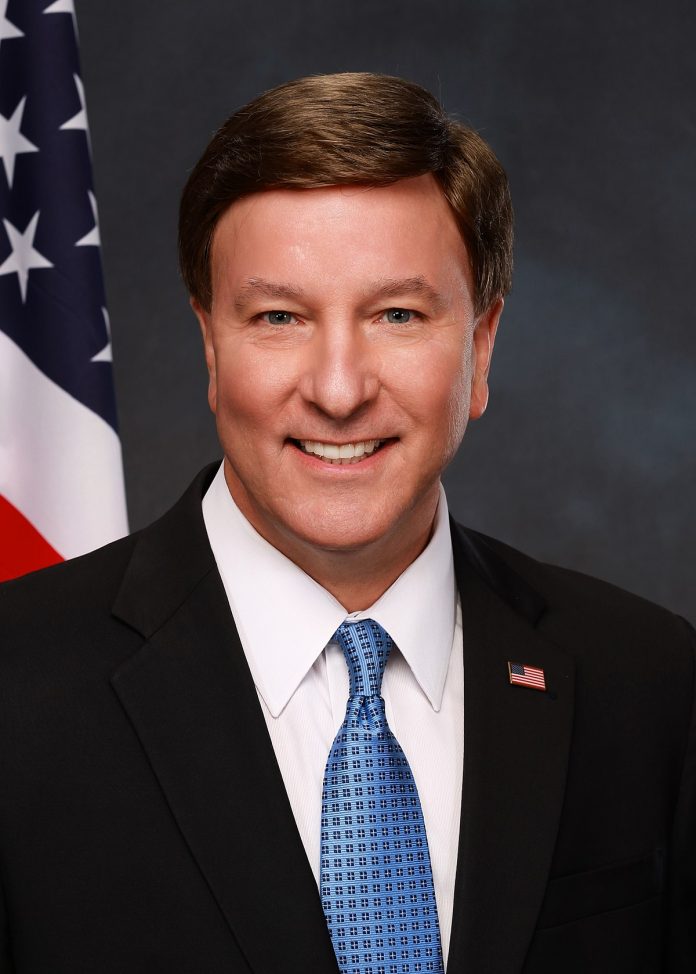 Congressman Mike Rogers made the following remarks last week after the Senate voted down both articles of impeachment and President Trump was acquitted.
“After three years, the Democrats’ attempted coup based on lies and falsehoods has finally failed. I applaud the Senate for putting an end to this baseless witch hunt. Shame on Speaker Nancy Pelosi and Congressman Adam Schiff for putting our nation through such a travesty of justice solely for their petty political purposes. Democrats are not only sore losers from the 2016 election, but also jealous of the phenomenal job and many accomplishments of President Trump. Democrats need to get over it and accept the fact that Donald Trump is our president,” Rogers said.
Rogers serves as a ranking member on the Committee on Homeland Security and a senior member of the House Armed Services Committee.