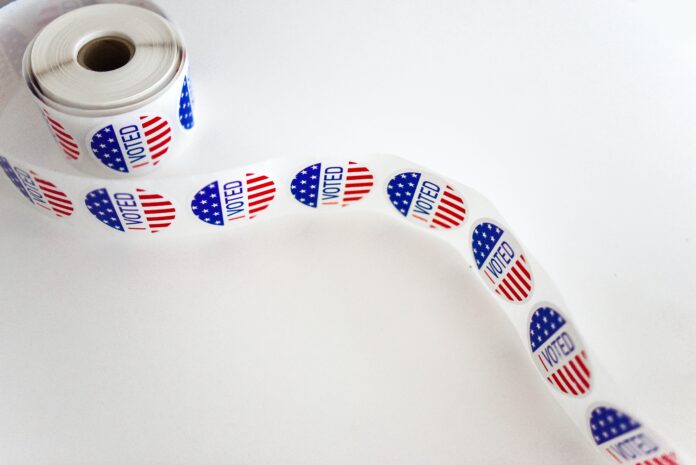 Hovey received four provisional ballots in Lee County while Whatley received six. However, once combined with the other two counties — Tallapoosa and Russell — Hovey came out ahead by one vote.

Whatley still has time to ask for a recount, though; for now, Hovey has won the seat.

“Well it’s obviously a little surreal,” Hovey said. “… You know, we’ve joked this whole week, after the fact, that every vote counts and obviously it comes down to one vote and it’s never been more true.”

The results have not been certified by the secretary of state as of press time.

Hovey and Whatley are both natives of Lee County and Hovey said having the support of Lee  County “means the world to me.”

“I appreciate everyone in Lee County showing up and supporting me,” he said. “It’s obviously something to be very proud of. My whole team is very proud of the results.”

Now, there is a democratic candidate, Opelika resident Sherri Reese, who will run against Hovey in November for the senate seat.

“As it comes down to today, that one extra [vote] makes all the difference,” Hovey said.

Lee County Commission District 4 will face a runoff between Tony Langley and Robert Ham. The third candidate, Greg Boddie, received the most provisional ballots of the three candidates with nine votes while the other two both received three.

State Board of Education District Place No. 2:

Lee County Board of Education District 2: