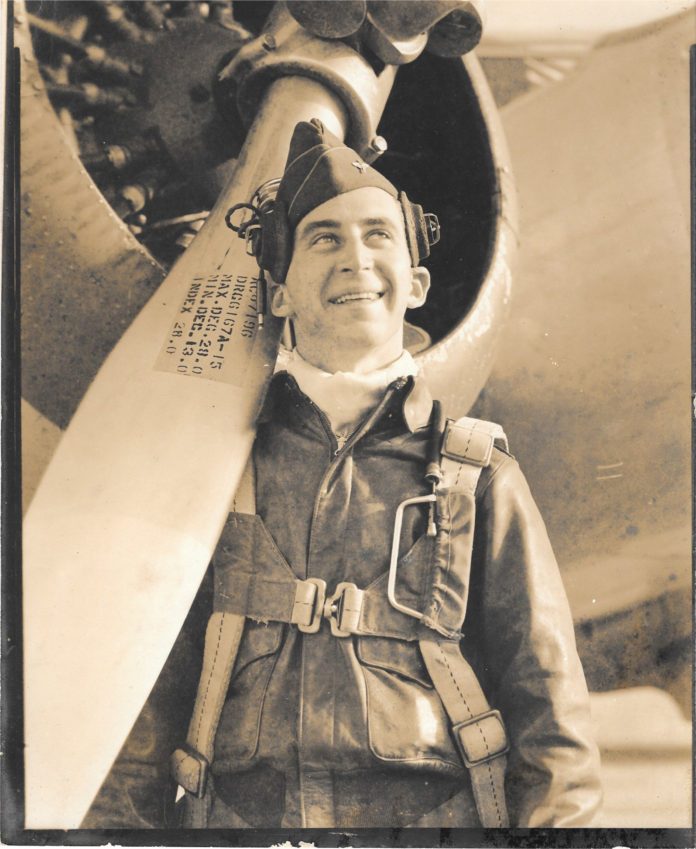 Norway’s government recently recognized the service of Opelika WWII veteran Orrin “Boody” Brown with the gifting of a congressional medal.
During the war, Brown served as a bombardier and member of the Office of Strategic Services, which engaged in acts of espionage behind enemy lines.
Brown and other members of the 801st/492nd Bombardment Group (also known as “The Carpetbaggers”) flew in several notable missions, including Belgium and France on the eve of D-Day on June 5, 1944. None were as dangerous, however, as the one particular drop in Norway.
“The anti-air troops on the ground were not prepared for the first plane, but they were prepared for us. Our pilot took immediate evasive action and we ended up taking minor damage, but it could’ve been a lot worse,” Brown said. “That’s probably the most dangerous mission we flew.”
Brown and other OSS members were able to be recognized for their service following the passage of the “Office of Strategic Services Congressional Gold Medal Act” in December 2016. Last March, he flew with his daughter to receive his gold medal in a ceremony held in Washington D.C.
For more information about Brown’s career and service, use the following link to read an article published in the April 3, 2018 edition of the Observer.
www.opelikaobserver.com/opelikas-boody-brown-receives-gold-medal-for-wwii-service/.