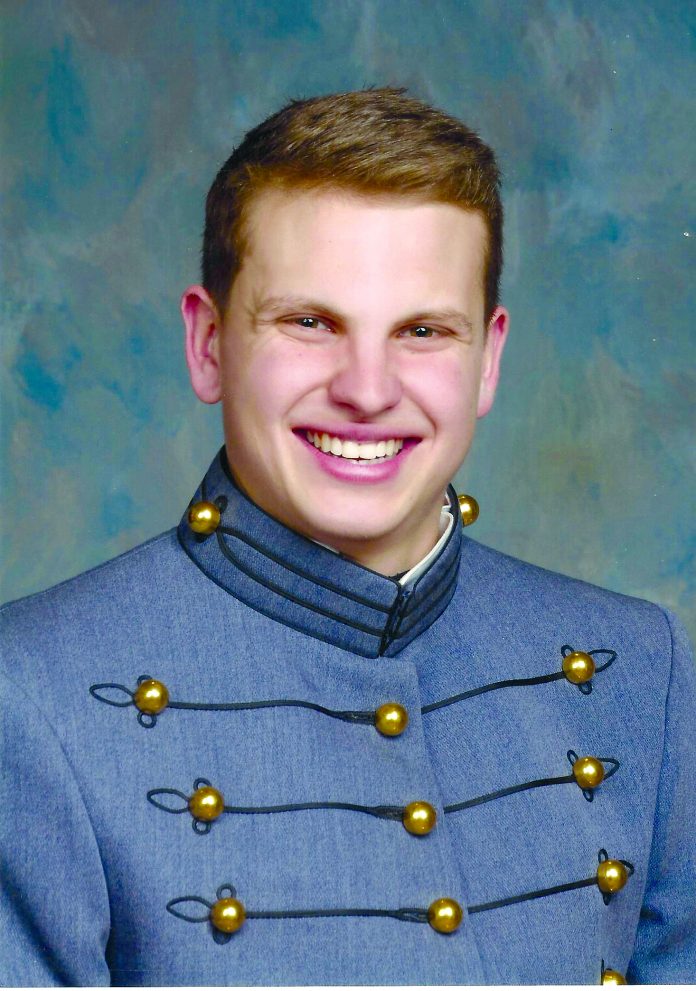 Cadet Winston Swift Smith T, son of Mr. and Dr. Dozier Smith T of Opelika, graduated from the U.S. Military Academy on May 25.
Smith T graduated from Opelika High School in 2015. While at West Point, he concentrated his studies in Political Science: Comparative Politics. He was commissioned as a second lieutenant in the U.S. Army within the Armor branch and will report to Fort Hood, Texas for his first assignment.
The mission of the U.S. Military Academy is to educate, train and inspire the Corps of Cadets so that each graduate is a commissioned leader of character committed to the values of duty, honor, country and prepared for a career of professional excellence and service to the Nation as an officer in the United States Army.
About West Point
The U. S. Military Academy at West Point is a four-year, co-educational, federal, liberal arts college located 50 miles north of New York City. It was founded in 1802 as America’s first college of engineering and continues today as the world’s premier leader-development institution, consistently ranked among top colleges in the country. Its mission remains constant.
For more information, go to www.westpoint.edu.