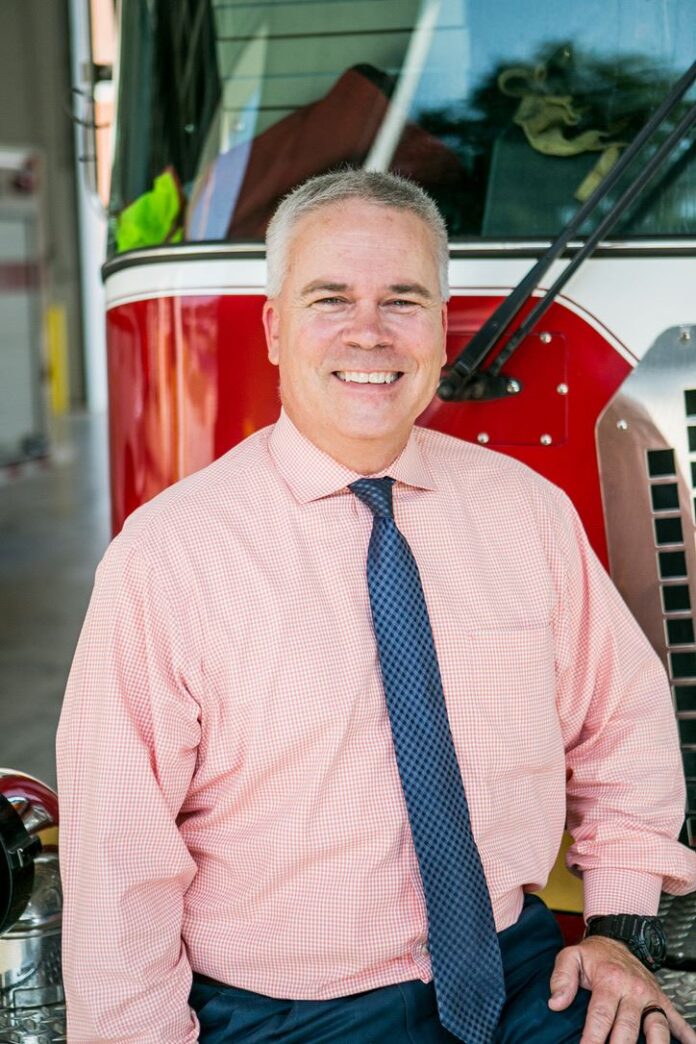 Contributed by
The City of Opelika

The City of Opelika announced today the retirement of Opelika Fire Chief Byron Prather effective Jan. 31, 2021. Chief Prather was appointed OFD Chief in June of 2015 and has served as OFD Chief for 5 1/2 years.

“Byron has been a huge asset to the city for many years. His leadership to the men and women of the OFD, and his service to our community, will be greatly missed. I along with the city council and the entire Opelika family wish him the best as he starts the next phase of his life,” said Mayor Gary Fuller.

The city will soon begin the search for a new fire chief, accepting applications from both internal and external applicants. All open positions are posted on the city’s website. Applications may be completed at https://ss.opelika-al.gov/MSS/employmentopportunities/default.aspx.

During his time with the city, Chief Prather was hired as a firefighter on Sept. 9, 1985, promoted to Sergeant in 1989, Lieutenant in 1994, Captain in 1997 and Assistant Chief in 2004. Chief Prather stated, “I will forever value the 35 years I have spent at the Opelika Fire Department and the numerous agencies with which I have had the pleasure and opportunity to work alongside, making my upcoming retirement bitter-sweet. I will always be grateful to Chief Smith for hiring me and affording me the opportunity to serve the citizens of Opelika. I am thankful to Mayor Fuller for allowing me the privilege of leading the Opelika Fire Department. It has truly been an honor to have served with the countless courageous firefighters of the Opelika Fire Department.”