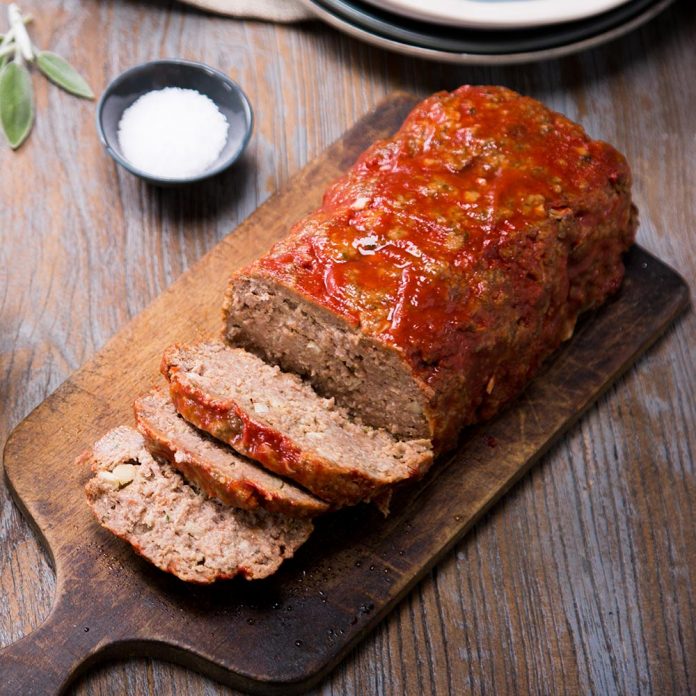 I was a little boy. I was in a bad mood. My mother sent me to my room before supper.
“You march upstairs, mister,” she told me. “You go count your blessings.”
“But Mama!” I said.
“Count’em one by one, young man, make a long list, or you don’t get any meatloaf.”
I’m thirty-some-odd years too late, but my wife is making meatloaf tonight.
So:
My wife—because she loved me first.
And boiled peanuts—just because.
And dogs—every dog.
And people who stop four lanes of traffic to save dogs. And people who adopt dogs. And people who like dogs. And people who spend so much time with dogs they start to think like dogs.
And saturated fat. Smoked bacon, cured hams, and runny egg yolks in my fried eggs.
And cotton clothes that just came off a summer clothesline.
And the sound wind makes when it makes its way through trees. And the smells of fall. And rain.
Old radio shows. As a boy, a local station used to play reruns of Superman, the Lone Ranger, Little Orphan Annie, the Jack Benny Show, Abbott and Costello, and the Grand Ole Opry. I lived for these shows.
And the girl I met in Birmingham—she’s lived in fourteen different foster homes.
The child in Nashville—whose feet are too big for her sneakers. She can’t afford new ones.
Every soul at Children’s Hospital, Birmingham. Doctors, nurses, janitors, cooks, staff, and patients.
Every child who will be fortunate enough to see tomorrow morning. Every child who won’t.
And tomatoes. Tomatoes remind me of things deeper than just tomatoes themselves. They remind me of women who garden. Women like my mother, who suffered to raise two children after her husband met an untimely end.
Mama. The woman who made me. The woman whose voice I inherited. Sometimes, I hear myself talking on the phone and I realize I sound just like her.
I am proud of this.
And books. I have a garage full of books. Hundreds of books. No, thousands. Some I have read. Some I haven’t.
I love the smell of old pages, and the feel of paper. I didn’t attend high school. The week after my father’s suicide, I dropped out of the seventh grade. And even though I’m not proud of that, it’s who I am.
To make up for this, I frequented bookstores and libraries. I read too much. Novels. Biographies. Comedies. Romances. Adventures. Classics. I read every word Lewis Grizzard ever wrote, at least fifty-three times.
My whole life, all I ever wanted to be was a writer of books.
Moving right along. Beer. Biscuits. Cheese. Birds. Fishing when I should be working. Sleeping when I should be fishing.
Mayonnaise based salads. Duke’s. My wife’s pimento cheese—which is illegal in three counties.
The people who hurt me—they know who they are. They were like inflatable bumpers in the gutters of a children’s bowling alley. They bounced this poor bowling ball toward home.
Funny. I thought they were friends. They weren’t. They were constellations that sailors use to guide ships.
Norman Rockwell. Will Rogers. Hank Senior. Kathryn Tucker Windham.
People with white hair, who remember when phone numbers had letters in them. Anyone who can remember what the world was like before mass media swallowed it.
My sister—who became a beautiful woman. And her husband. And her daughter. And the child she carries in her belly.
And my friends.
I don’t know where you are. I don’t know if your life is good or bad. I hope you have shoes that fit, and a forever home. But I don’t know.
I don’t know if you sleep in a hospital bed, or beside someone you love. I don’t know if you’ve ever been to high school. But I want you to know a few things.
I want you to know that I care about you. I want you to know that you can be whatever you decide to be. I want you to know that bad things don’t last forever.
And I want you to know that long ago, a woman once told me that if I counted my blessings, I would get meatloaf. I’m glad she made me do that.
Because her meatloaf was worth it.
Sean Dietrich is a columnist, and novelist, known for his commentary on life in the American South. His work has appeared in Southern Living, the Tallahassee Democrat, Southern Magazine, Yellowhammer News, the Bitter Southerner, the Mobile Press Register and he has authored seven books.