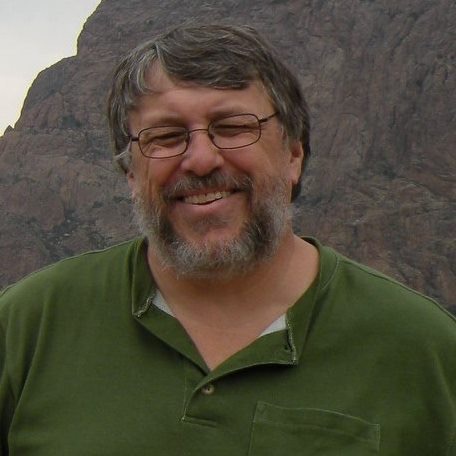 In mid-September 2008, Opelika native Jayson Hill joined a cause to help launch a newspaper dedicated to local community news, a publication that later came to be known as the Opelika Observer.
With years of experience in public relations, Hill was asked by Charles Whatley on behalf of the paper’s management team to become the newspaper’s first-ever editor. In a span of six weeks, the Observer was transformed from a concept into a tangible publication, with the first issue releasing Oct. 30, 2008.
“During that six weeks, I was busy buying equipment, software and everything that we needed to get started, along with negotiating the deals and finding a printshop that met our needs. Basically, everything you have to do to get a new business, or newspaper in this case, started,” Hill said.
Along with assistant editor Tess Hollis, small sales team and assistance from several Auburn University students, Hill said the paper saw slow-but-sure growth in spite of Opelika and the rest of the world being in the midst of the worldwide “Great Recesssion” in 2008 and 2009.
With a small staff, Hill juggled the responsibilities of budgeting, building relationships in the community, cultivating sources, laying out the newspaper and seeking out newsworthy material.
“We were always focused on whatever stories were local and thought would be of interest to our readers,” Hill said.
After a year with the Observer, Hill departed and several months later was hired to be the director of communications and marketing for Auburn University Libraries, where he remains today.
As the Observer celebrates its 10th anniversary, Hill said he is proud to see something he helped start still be in existence and serve a purpose in keeping the community informed.
“It feels really good. When I look back, I can tell myself that I did one thing that is still going on today,” Hill said.