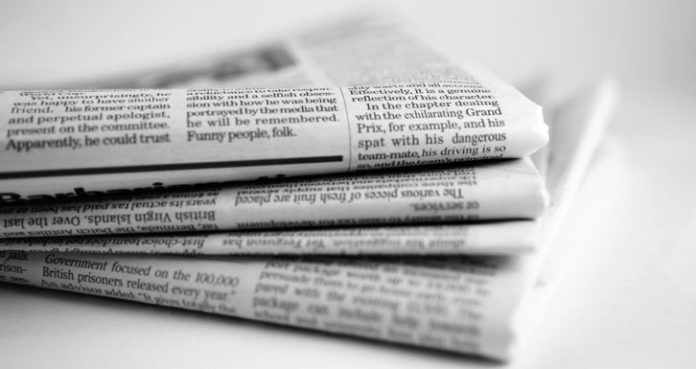 The Better Newspaper Contest was judged by the Georgia Press Association and the awards will be presented July 8 at the 2017 APA Summer Convention at the Perdido Beach Resort in Orange Beach, Ala.