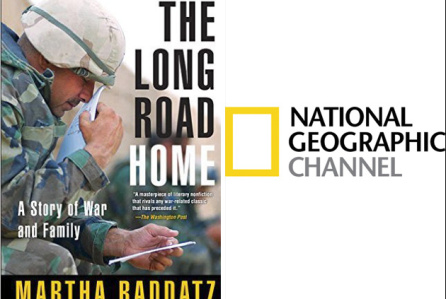 The new mini-series, “The Long Road Home”, premiering Nov. 7 on National Geographic, will portray Opelika’s fallen soldier Stephen ‘Dusty’ Hiller and the events which led to the ambush on his Army unit, and his unfortunate death in Iraq.

Hiller’s mother is an employee at the City of Opelika in their purchasing/revenue Department.

“Being in the military was Dusty’s dream. It was definitely hard reading the book in 2007 because it was like reliving 2004,” Hiller said. “I was mad, angry and sad all at one time. I knew about the mini-series the first of the year but wasn’t sure when or how it was coming out. As the days get closer, I am getting anxious about watching and reliving the time again. But I do want to see it, just like I knew I had to read the book. I wanted answers about the event. The book was good and I know the author will do it justice in the series.”

Dusty was among eight U.S. troops who were killed on April 4, 2004 when their unit was attacked. He was assigned to the Second Battalion, Fifth Cavalry Regiment, First Cavalry Division at Fort Hood, Texas. He attended Opelika High School before enlisting in the U.S. Army in 1998. The Opelika native served in the Alabama National Guard during 2001 and 2002, while he was in between tours.

ABC News journalist Martha Raddatz wrote the book “The Long Road Home” in 2007 and has now turned it into an eight-part TV drama series for National Geographic.

The mini-series can be viewed on OPS ONE’s Channel 63.