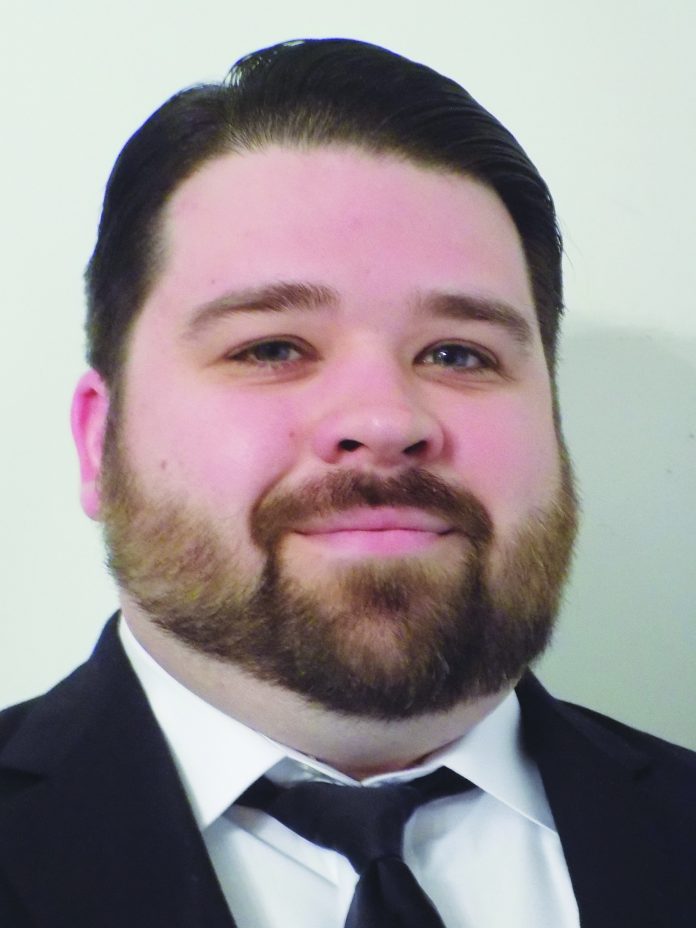 Beauregard resident Michael J. Holden II announced that he will run on the Republican ticket for the open seat in Alabama House District 83. Holden is a father of three young children, a member of The Church of the Highlands, and has volunteered time coaching youth in the community. He has also worked closely with the Beauregard Volunteer Fire Department over the past
10 years. During the last 10 years with BVFD, he has progressively moved from firefighter to lieutenant, and currently serves as station captain and department safety officer. Along with being a community volunteer, he works at East Alabama Medical Center assisting and caring for patients as a multi-care tech.
Holden believes that his experiences with the community and caring for people will help him to be an empathetic voice for the people in District 83.
When asked how he describes himself in this campaign, his answer is simple: “I’m a public servant, not a politician, which is what I believe our community needs,” Holden said.