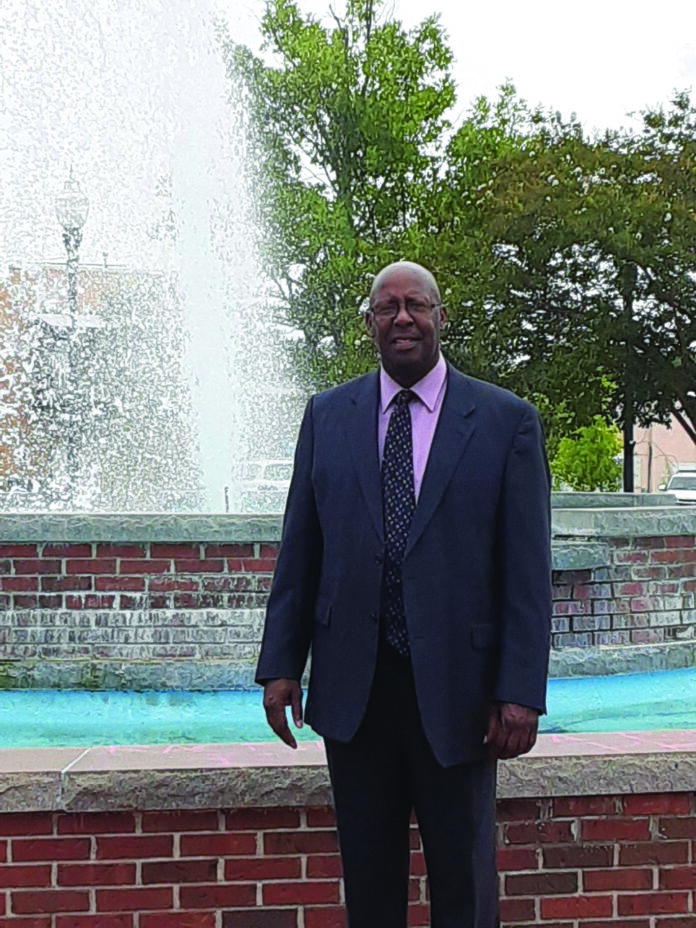 Melvin Brooks, a retired firefighter of 25 years, and an established entrepreneur is running for Ward 1 City Councilman. He is a native of Opelika and a graduate of Opelika High School.

He is the fourth child of the late Mr. and Mrs. John R. Brooks and the proud father of two children Johnathan Borden and Sergi Brooks along with one grandson Ina Hunter Borden. Brooks is a member of Bethesda Missionary Baptist Church in Opelika, Alabama.

His hobbies are writing and composing music, jogging, reading, traveling and sports. Brooks is a true advocate for education, mentorship, leadership and entrepreneurship.

He posses the knowledge, dedication, devotion and determination to be an effective leader for District 1 Councilman seat of Opelika. Brooks is a man of integrity, strong faith and appreciates his community upbringings.

He will demonstrate with the upmost respect to strive for change by being readily available to listen and provide support and address the concerns and needs of the community. He understands the challenges that one faces and will use his voice to create changes for all the citizens of Opelika.