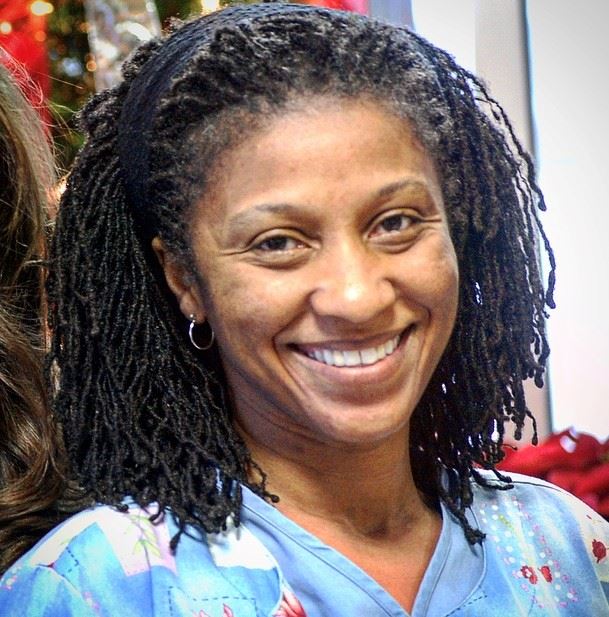 A beloved figure in Opelika’s medical community was one of the 23 individuals who lost their lives from the tornadoes that hit Lee County March 3.

Maggie Robinson, 57 years old, was at her Beauregard residence when the EF-4 tornado struck. Employed nearly 40 years with East Alabama Medical Center, her passing left many of her colleagues in shock, including volunteer transporter Cody Ritchie.

“Maggie was one of my best friends. She really lit up the room and really had a heart for God,” Ritchie said. “People need to know how important she was and how much she influenced us. I’ve lost a great friend.”

In a Facebook post last Tuesday, the hospital commemorated Robinson’s service and spoke to other employees who knew her.

“Everybody loved Maggie because she made it easy to love her, and like her. The Bible says the righteous will be remembered forever; I would like to say I believe that to be true about our Maggie,” said Chona Lane, a coworker of Robinson’s in the hospital’s post-anesthesia care unit. “She had a heart of compassion and was so loving to us and to her patients.”

Former coworker and personal friend Willie Lewis said he spoke with Robinson an hour before the storms struck, discussing Galatians 6:0 which reads “Let us not become weary in doing good, for at the proper time we will reap a harvest if we do not give up.”

“…she told me that verse appeared in her devotionals three or four times during the week. She also told me ‘I’m in a good place; God is first and foremost in my life,’” Lewis said.

Robinson began her career at EAMC as a nursing assistant in the progressive care unit before working as an administrator and member of the hospital’s PACU unit.