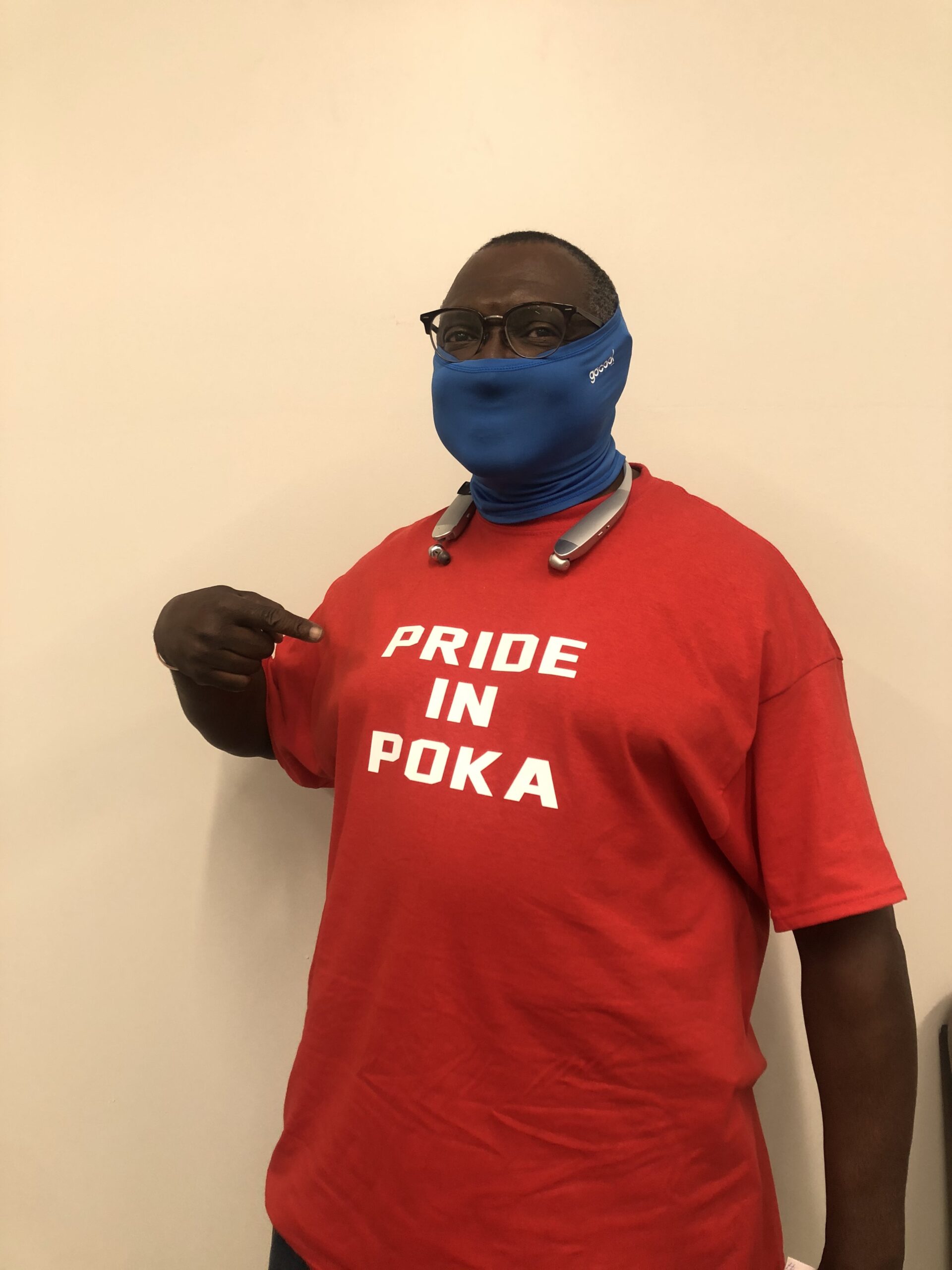 “As a citizen I’m concerned about [Lee Road] 188,” Griggs said on Sept. 28. “… The only term I can use is: idiots just throwing trash out there, ridiculously.”

He said that he can watch as litter crews pick up trash all week long just for things to be back the way they were the next day.

District 5 Commissioner Richard LaGrand told him at that meeting that the county was considering options.

“In August our litter control technician, with one helper, they worked 14 days and picked up 109 bags of trash, just on the portion of 188 south of Alabama Highway 14,” said County Engineer Justin Hardee.

Lee County Sheriff Jay Jones said that littering is a Class B misdemeanor.

Tuesday night, LaGrand introduced signs that would be placed in Loachapoka that read: “We take pride in Loachapoka / Please Don’t Litter / Violators will be fined or prosecuted.”

The signs will be placed along Lee Road 188 and Lee Road 57.

In addition, LaGrand said that Loachapoka is going to partner with Auburn University ROTC cadets on Nov. 4 to pick up litter on Lee Road 188.

Recently appointed District 2 Commissioner Sarah Brown asked if the community could attend to cleanup that day, as well as the cadets.

“I would love to encourage some groups in the community to go out there that day as well and maybe make it a big ‘Pride in Loachapoka Day or ‘Pride in ‘Poka Day’, that’s really fun and it could be a really good ‘Pride in Poka Cleanup Day’ as a community also,” Brown said.

The county approved the city of Smiths Station Fire and Rescue to purchase equipment for the station.

The purchase may fall under the CARES Act so the city of Smiths Station could be reimbursed for the purchase. If it does not, the city will reimburse the county, according to county documents.