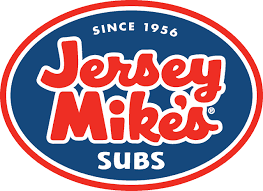 Opelika’s Jersey Mike’s location recently participated in a “Month of Giving,” with the finale event being held March 28.
During the month, customers had the opportunity to make donations to charitable causes. Last Wednesday, the restaurant donated 100% of the day’s receipts to the Make-A-Wish Foundation of Alabama. The Opelika location is owned by Patrick Decker, who owns three other Jersey Mike’s franchises in the Birmingham area.
The Month of Giving is an annual event in which all Jersey Mike’s locations nationwide participate by donating to local charities throughout the country. This is the eighth year of the event, which raised more than $5.5 million in 2017 and $28 million since it started in 2010.