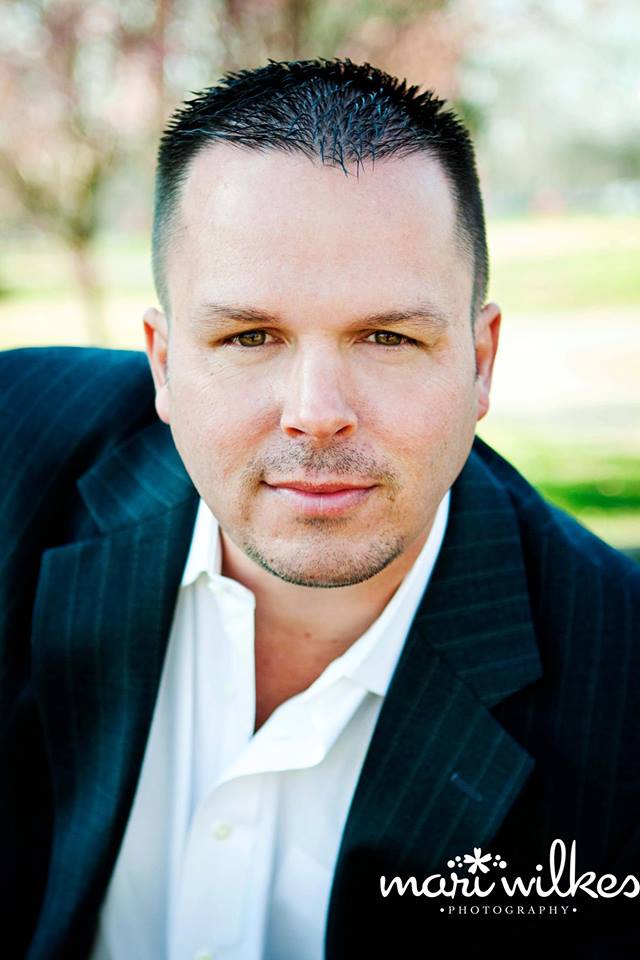 On December 2, I served as the grand marshal of the Opelika Christmas Parade. Of all the people they could have asked, I couldn’t believe they asked me. Last year, my friend and mentor, the late, great Don Roberts held the title. I didn’t deserve to follow in his footsteps, but this is my hometown, so what an honor it was.
I was born and raised in Opelika and have been going to the parades for as long as I can remember. Honestly, it was about the only time we went downtown. There really wasn’t much of a reason to. What a difference a few years can make. I am so proud of the progress of the historic downtown area and so thankful for those who had the vision to make it a reality.
Whenever I have a friend in town, as I did last week, I have to take them to the heart of Opelika. My Army buddy from Texas had a Niffer’s burger, saw the historic Coca-cola mural at Smith T’s, and had a wow moment at the sight of the Lee County Courthouse at night. I think he likes Opelika.
Our baby’s due date was December 3, so I had images of a 9-month pregnant Lucy riding alongside me. I even thought of all the scenarios that could have played out, but that wound up not being a factor as Baby Abigail was born 7 ½ weeks early in the back of an ambulance on Friday October the 13th. Now, that scenario never once played out in my head.
Because of all the nastiness going around this year, our pediatrician has advised us to keep Abigail at home as much as possible, and that if we do get out, not to let people touch her. My best friends haven’t even seen her, yet. That should change in March. I’m ready for that to happen.
Lucy was unable to ride with me, because she had to be with the baby, so I made Emily, my 10-year old, the honorary co-grand marshal. I think she really enjoyed it. We started out at the Opelika Chamber of Commerce to receive guidance, when out of nowhere Santa Claus appeared. For Emily, it was as if Taylor Swift or Justin Bieber entered the room. Her mouth dropped when Mrs. Claus knew her by name and asked about Abigail. I’ve known. Mr. and Mrs. Claus for a long time. They are very good people.
We were supposed to ride in a ’57 Chevrolet but that apparently changed at the last minute. We were stuck riding in a 1969 red convertible Pontiac GTO. Oh my goodness! What a sweet ride it was! Emily thought we were going to be able to keep it after the parade. Wouldn’t that have been great? Perhaps I should have asked Santa for that.
We did a lot of waving along the parade route. There were many people yelling, “Hey, Jody!” Other were yelling, “War Eagle!” And, to be honest, some were even yelling “Who are you?” That’s okay. I’m just a guy who is proud of his roots and still calls Opelika home. What an honor it was.
Thanks to Opelika’s finest, Lucy, Abigail, and Mimi were able to get up close to see us without Abigail being exposed to a lot of germs. It was a really good day.
Next year, I’ll likely be guessing weight or barking for the Yak woman. Who knows? I just know that it was a very special day for my family, and we appreciate the honor so very much.
From my family to yours, we wish you all a joyous holiday season. Merry Christmas!
Jody Fuller is from Opelika, Ala. He is a comic, speaker, writer and soldier with three tours of duty in Iraq. He is also a lifetime stutterer. He can be reached at jody@jodyfuller.com. For more information, please visit www.jodyfuller.com