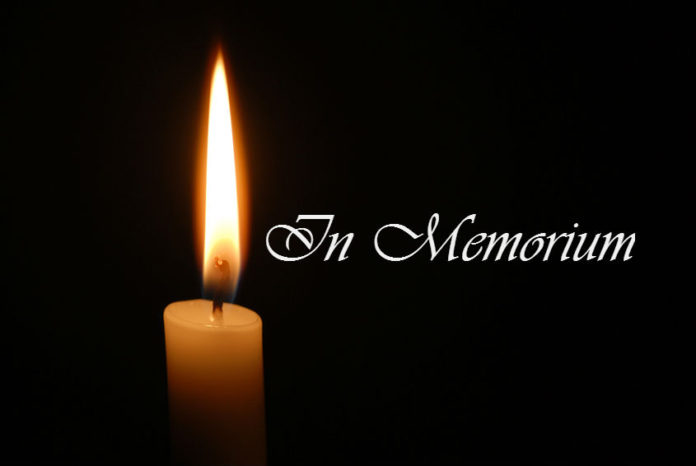 Floyd Terrell Starr, Jr., 81, died Thursday Sept. 8, 2016, at home.
Mr. Starr lived with his wife of 60 years, Anna Metrel (Pete) Lee from Alma, Ga.  They were married on Oct. 2, 1955. Terry and Pete made their home in Auburn. Terry was born on Nov. 22, 1934, in Lee County, to Eva Maye Silavent Starr and Floyd Terrell Starr, Sr.
Mr. Starr was a graduate of Auburn High School in 1952.  He owned and operated Starr’s Trailer Town, later called Starr’s Mobile Home Park, for 49 years. He developed life-long friendships with his tenants.  Mr. Starr volunteered many hours to the Auburn Parks and Recreation Department, coached baseball, and served on the board.  He was a member of the Auburn Dixie Baseball Hall of Fame.
Mr. Starr was a devoted husband, father, and grandfather.  He spent many hours traveling and supporting his family in their endeavors.  Mr. Starr also passed on his passion for hunting to his family.  He would spend time taking his kids, grandkids, and friends hunting and enjoying the great outdoors.  Along the way, he built many relationships that still remain today. He was one of the founders of the Sweet Pilgrim Hunting Club.
Mr. Starr was preceded in death by his parents.  He is survived by his wife, Pete, and four children; Sam Starr and wife Elizabeth and children Will (Caroline), Katherine, and John; Trey Starr and wife Chris and daughter Morgan; Leann Starr Dorsey and husband David and children Starr (Dana) and Whitt (Chanè), and Al Starr and wife Alison and children Wes, Wade, and Madeline; brother Cecil and wife Martha Jean and family.  The family would like to recognize the lifelong friendships with Charles Hammon, Willie Waldon, Carlos Rabren, Carl Hill, Francis Sanda, John McCollum, and Max Smith.
The family would like to thank Dr. John Abrams, Dr. John Cabelka, and a host of nurses and hospital staff for their support over the years.
The celebration of Mr. Starr’s life was Sunday, Sept. 11, 2016.  Visitation was at 2 p.m. at Jeffcoat-Trant Funeral Home in Opelika and a service followed in the Chapel at 3 p.m.
In lieu of flowers, the family wishes donations to be made to EAMC Cancer Center.
Jeffcoat-Trant Funeral Home & Crematory directed.
www.jeffcoattrant.com