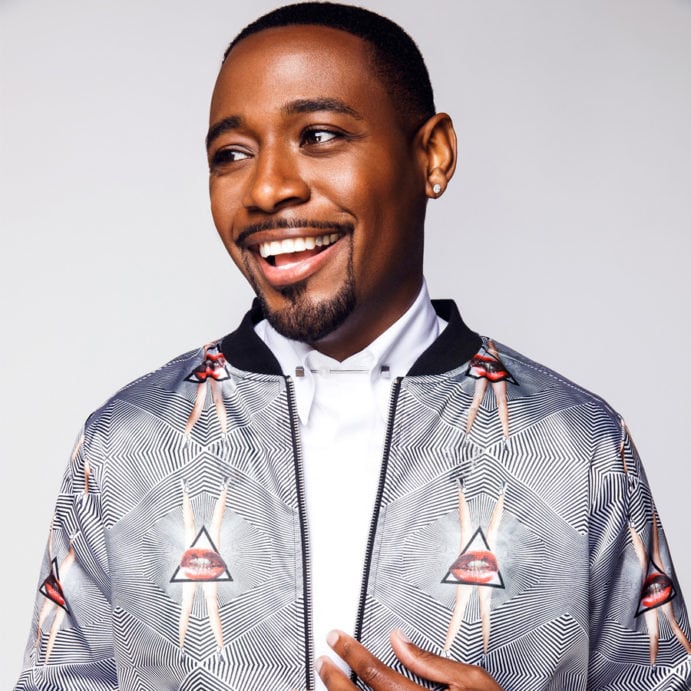 Rising stand-up comic Wayne Colley, known as “King Kountry Wayne” will headline Byrdman Entertainment’s “Jazz and Jokes” event Jan. 5 at the Bottling Plant Event Center in downtown Opelika.
Local jazz and R&B cover group “The Satin Soul Band” will serve as the event’s opening act.
Currently in the midst of his “Gift of Gab Tour,” Colley is a rising star in the stand-up comedy world.
From Millen, Georgia, Colley began building his comedic reputation in 2014 through posting 2-3 minute videos capturing the humor of the most mundane portions of everyday life. Quickly building a devoted following, he made a successful transition from a social media icon to stand-up comic in 2016, selling out shows in 45 cities as a part of his “Child Support” tour.
A father of nine children, the content of Colley’s shows is family friendly but heavily improvised in response to the audience’s reactions. Speaking on relationships, family and his past life, he said in an Aug. 3 article written by Kenya Vaughn of the St. Louis American that the primary focus of his shows is pointing people toward a faith-driven life.
“I’m more relatable to people trying to find God. People look at me and say, ‘okay, this guy isn’t perfect. He has nine kids by different women,’” Colley said. “But I stand up to my mistakes and the things that I’ve done – and I tell you that God is the reason for that.”
Tickets start at $25, and can be purchased through www.bottlingplanteventcenter.com or Colley’s Facebook page “Kountry Wayne.”
For more information, visit www.kountrywayne.com. The venue is located at 614 N. Railroad Ave.