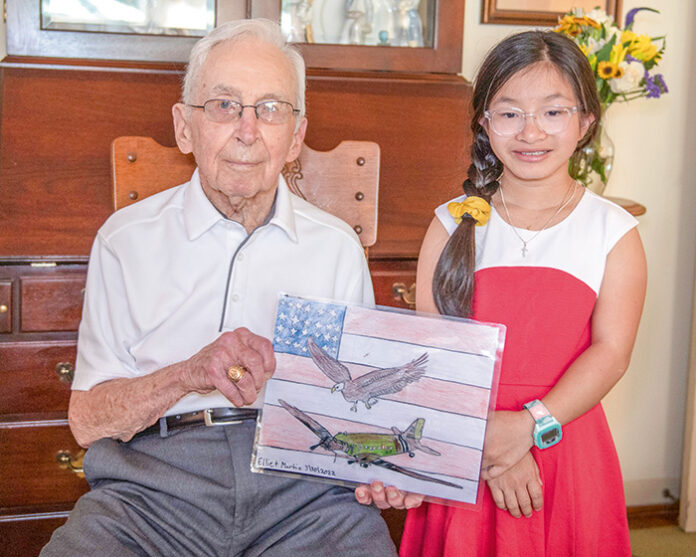 A birthday party for Opelika native and World War II veteran Orin “Boody” Brown IV was held at his place of residence on April 4. Brown turned 102. Born and raised in Opelika, Brown attended the Alabama Polytechnic Institute (now referred to as Auburn University), where he pursued a degree in aeronautical administration.

Following his graduation in summer 1941, Brown applied and was accepted into the U.S. Army’s Aviation Cadet Program. With his bombardment group, “The Carpetbaggers”, Brown served in France and England in support of the allied forces of World War II. Brown has been recognized for his service multiple times, including receiving a congressional medal from the government of Norway in 2019.