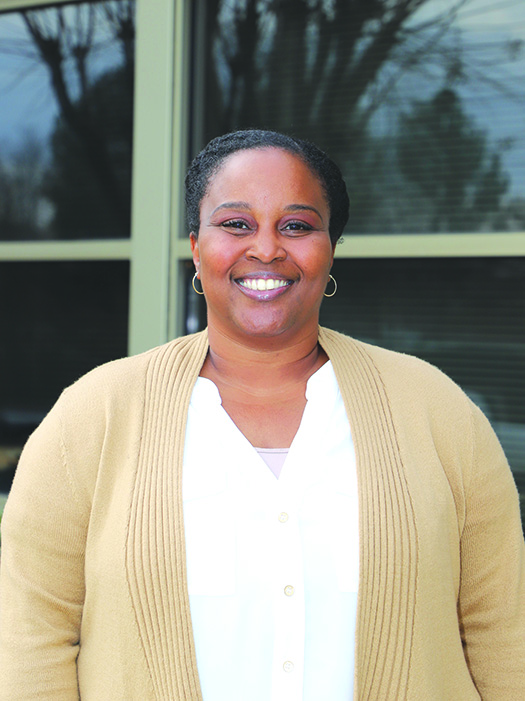 April Brock has been named principal of the new Fox Run School in Opelika. Brock currently serves as an assistant principal at Opelika Middle School and has worked there since 2003. She began as a seveth grade history teacher and moved into the role of assistant principal in 2015.

“We welcome April Brock as the new principal of Fox Run School,” said Dr. Farrell Seymore, superintendent. “As a veteran teacher and instructional leader in the Opelika City Schools over the past 19 years, Mrs. Brock brings a wealth of experience with a focus on student relationships, a strong grasp of learning and a vision to move our students forward in a positive way.”

“I am very excited for the opportunity to serve as principal of the new sixth grade school,” Brock said. “I look forward to working with our sixth grade teachers and staff to make a positive impact on our students and prepare them for a successful future.”

Brock and her husband Anthony are the parents of Caitlyn (14) and Dallas (7). Brock will continue to serve in her current role as assistant principal at OMS until the end of the school year and assume the duties of principal at Fox Run in June 2023. Fox Run School is currently under construction and will be completed by July 2023.