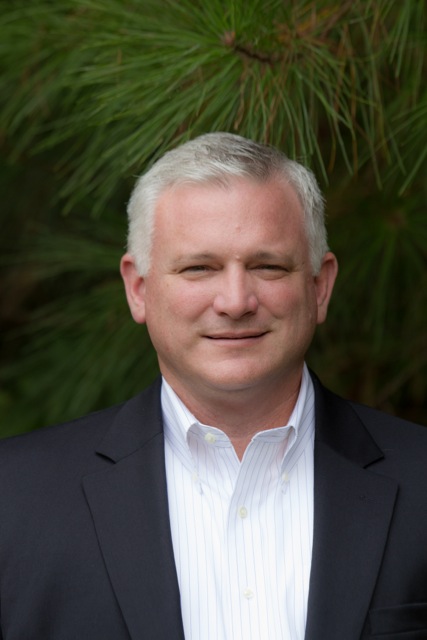 Connecting and establishing relationships with others was a major highlight for Opelika Power Service’s Director Derek Lee during his time in the Chamber of Commerce’s ’20-Under-40′ program.
“It helped me develop relationships within the community … sometimes it’s nice to know who to pick up the phone and call, and you have a relationship or you knew someone who could introduce you to the right person to talk to. Connections are probably the greatest thing that came out of it,” Lee said.
Originally from Prattville, Alabama, Lee graduated from Auburn University in 1994 with a degree in electrical engineering. He then went on to receive his MBA from Mercer University in 2004.
In 2006, Lee moved to Opelika for a position with Opelika Light and Power, where he said he gained an interest in the ’20-Under-40’ program.
“What made me interested was the opportunity to meet other people you may not have gotten to meet on a day-to-day basis,” Lee said.
Lee then joined the ‘20-Under-40’ class of 2007, which included the likes of businessman John Marsh and real estate agent Ashley Durham.
Another beneficial aspect of the program was learning about Opelika’s history, according to Lee.
“It gave me some history, how long they had been here, some of the past leaders, what Opelika has gone through, why it was formed … (and) just a lot of different things. It was very interesting to know what this community was about and the history of it,” Lee said.
Twelve years later, Lee still remains at Opelika Power Services as director. Lee left the company briefly in 2012 to pursue a career in the private sector before returning to the company in 2015. He said he is looking forward to his future with OPS.
For more information on the 20-Under-40 program, visit www.opelikachamber.com/20-under-40 or call 334-745-4861.