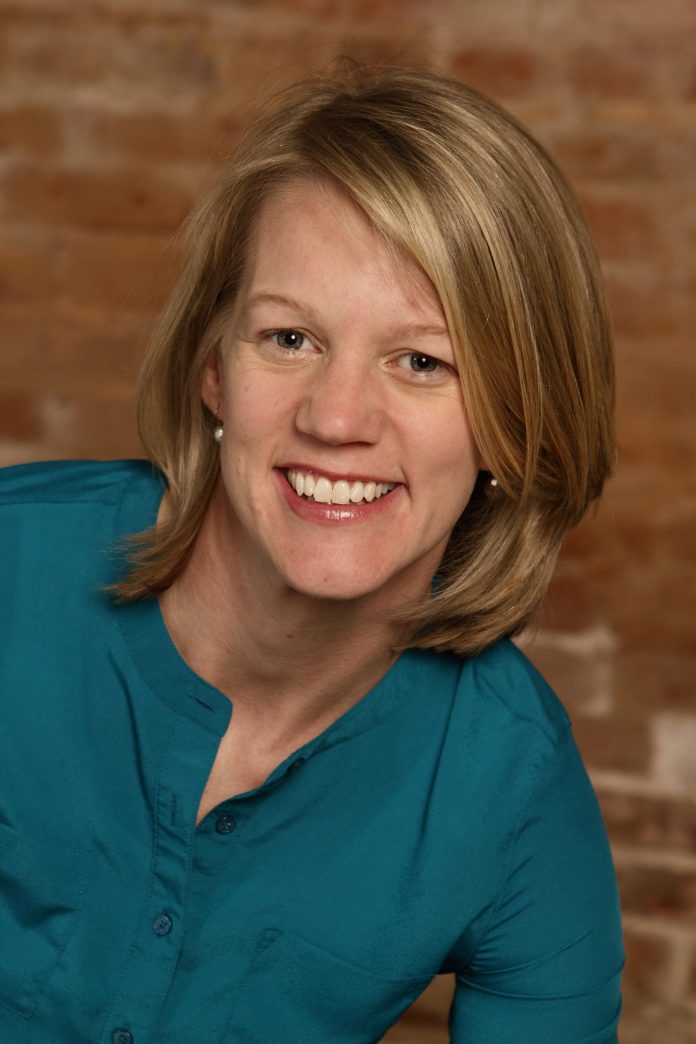 A look back with Keep Opelika Beautiful’s Tipi Miller

Her roots run deep in Opelika. Tipi Miller, Director of Keep Opelika Beautiful, was born and raised here. Whether at Garden in the Park, Azalea and Dogwood Trail, or Opelika Tree Commission, her heart beats for the people and prosperity of the city she has always called home. And as one of the founders and inaugural members of the first ‘20-Under-40’ class, she wants more people to call Opelika home.
“I was working for the Chamber of Commerce in 2005 when then-Chamber President Wendi Routhier and I thought we needed a program to acknowledge young people that moved to Opelika and to educate them about Opelika, so they would feel an ownership to Opelika and stay in Opelika,” said Miller. “We started working closely with Lucinda Cannon, a member of the City Planning Commission, and Mayor Gary Fuller to develop the program. And they just took the reins and did an excellent job. They created the program and what the participants would learn. We had a little dream and this many years it’s still going on.”
The 20-Under-40 program is now under the direction of the Opelika Chamber of Commerce. Members must be under the age of 40 and a resident of Opelika. Over the course of nine months, members meet officials from the various city departments, local non-profits, businesses, health and public safety, as well as taking part in a service project.
Even though Miller is from Opelika, she said she still learned a lot about the history and behind the scenes workings of the city during the program. “It did give me a better idea how the city runs. It was very beneficial. I got a better idea of why certain departments do things. Why certain ordinances are for, or against, certain things,” said Miller. “I was born and raised here and worked for the chamber. So you’d think I would know a lot of people here. I was amazed at how many people I met, people that lived in other places and went to other schools. And the reasons they moved to Opelika was so intriguing to me too.”
Whether it’s utility, zoning, or school board, Miller said they really encourage city officials to look at the 20-Under-40 class whenever they’re asking someone to join a city board. She said they know so much more about Opelika than anyone else.
“It’s in a rebirth, and it’s grown tremendously,” Miller said of the program. “The mayor’s been very supportive of it and he really believes in this program. If you move to a new town and you get involved somewhere, you feel ownership of the town and you want to take care of the town and do what’s best for the town.”
Miller was with the chamber as membership director for five years, than joined Keep Opelika Beautiful in 2009. She is also a member of the Opelika Zoning Board. Miller said being in the 20-Under-40 group has been invaluable to her over the years. “It’s helped me tremendously with my job. It’s given me a real sense of ownership within the city and I think that is very valuable,” Miller said. “It makes me more of a team player for anything that is going on in our city. I would go through it every year if they would let me.”