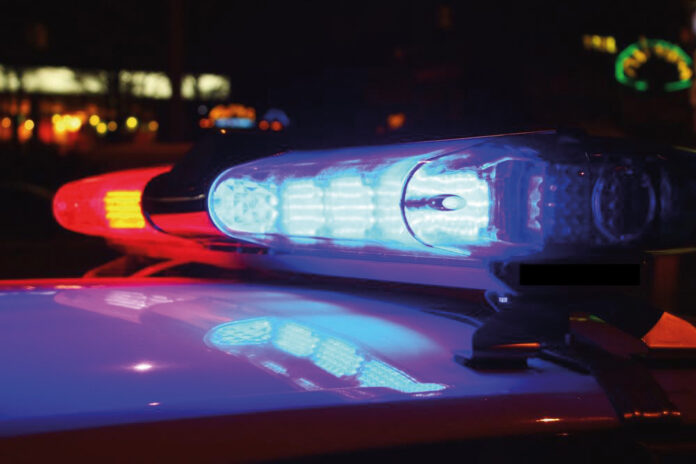 The new year started with violence in Opelika.

At approximately 1:13 p.m. on Jan. 1, the Opelika police department received a call regarding a shooting in the 600 Block of Edmond Ave. When officers arrived, they found a male victim suffering from gunshot wounds.

The victim, 25, was pronounced deceased at the scene. Officers learned that a second victim had transported himself to the hospital for treatment before the officers arrived at the scene. According to investigators, the shooting occurred during a family dispute between two brothers. The case is under investigation by the Opelika Police Department.

Captain Jonathan Clifton said that no arrests have been made in this case at this time, but the case will be presented to the grand jury.

In 2021 Opelika saw five murders; one each in January, February, March, September and November.

Opelika Police Chief denounced the violence and said, “Violence of any sort, on any day, is not an appropriate way to handle a dispute. This incident between family members escalated to an unfortunate end that tragically effected one local family. Our thoughts and prayers are with them as they process the loss of their loved one.”

The OPD encourages anyone with any information contact the Detective Division at 334-705-5220 or the Secret Witness Hotline at 334-745-8665. Tips can be submitted through the Opelika Police Mobile App.