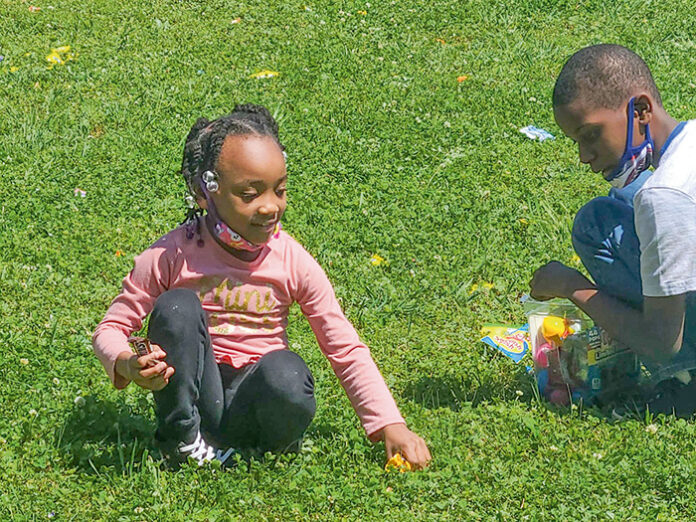 Easter is chocked full of events in the community — but this is the 14th year for the Victory in Jesus celebration in Opelika.

“It’s a community event to celebrate the life, death and resurrection of our Lord and Savior Jesus Christ,” said Oscar Penn, one of the organizers for the event.

The event, which will be held on April 16 at 12 p.m. at Jeter Park,  will have lots of fun activities for children and families, but it will also spread the importance of sharing the gospel, Penn said.

“We’ll have several different ministers that are going to be there,” he said.

Numerous churches and organizations will also be represented, including His Place and Church of the High

lands. There will also be local political leaders and representatives, such as

The event will kick off with a co-ed flag football game, Penn said, from the Jaguars. Then there will be an awards ceremony, with memorial awards. There will be an award for active citizens, however, called the Game Changer Award. There is a special award for children in the community too, the Youth Achievement Award

Attend the event to learn who these awards will honor.

“Back when we started it years ago, it was an event where we came out and basically just sat around, and drink and celebrated our own personal things and we didn’t have anything to say about the life, death and resurrection of Christ,” Penn said. “And so when the opportunity came that I could get my hands on it and run it, I wanted to make sure that we did nothing to belittle what Christ has done for us through his death and resurrection. And there is so much going on in the world; there’s crime, and hatred of fellow man and all that, and I felt like, at least this day, we could take and bring the community together and recognize the victory that we have in Christ Jesus through his life, death and resurrection.”

Penn said there will be those who will hear this message for the first, or last, time.

“So doing what the word of the Lord says, I don’t want to be held accountable for not being able to pass it on, the news about Jesus Christ,” he said.