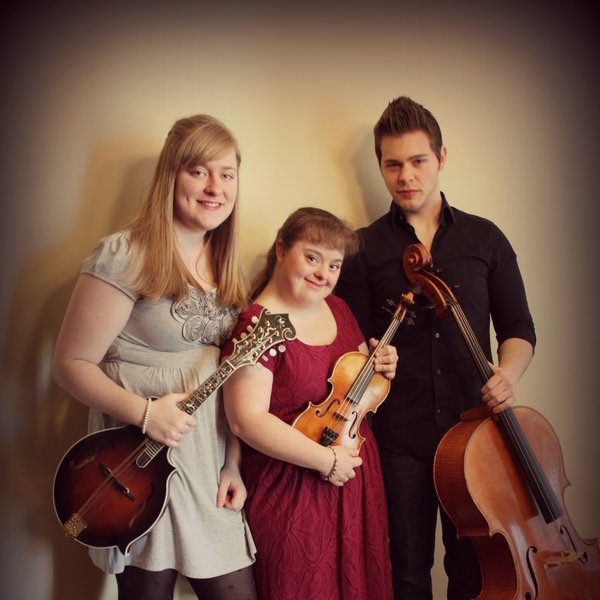 The Colorado-based string band “The Ransom Notes” will headline the first Sundilla performance of 2019 on Jan. 11.
Schooled in the precision of classical music and steeped in homegrown tradition, The Ransom Notes epitomize the phrase “best of both worlds.” Drawing inspiration from genres such as bluegrass, folk, Americana and Celtic fiddling, this eclectic group has enthralled audiences for nearly two decades.
Band members showcase their talents through a multitude of different instruments, including fiddle, cello, mandolin, guitar, banjo and dobro. In addition to instrumental prowess, the group inspires audiences with soulful vocals that are considered by many to be one of the best features of this talented ensemble.
During their career, The Ransom Notes have performed at venues across the country, including The Kennedy Center in Washington, D.C.; Musicians Corner Concert Series in Nashville; Bristol Rhythm & Roots Reunion in Bristol, Virginia; Dollywood BBQ & Bluegrass Festival in Sevierville, Tennessee and more.
In addition to their extensive performance resume, The Ransom Notes have also filmed several television appearances for PBS, including the award-winning “Bluegrass Underground” series in McMinnville, Tennessee, “Song of the Mountains” in Marion, Virginia and “Music City Roots” in Nashville. Along the way, The Ransom Notes have had the opportunity to appear on bills with many notable artists featuring the likes of Paul Simon, Yo-Yo Ma, Steve Earle, Del McCoury, The SteelDrivers and Rhonda Vincent.
After many years of earning a reputation along the Front Range of Colorado, The Ransom Notes relocated from its long-time home base to be at the heart of the music industry in Nashville, Tennessee. This change in scenery has continued to increase the popularity of the group, and fans can catch them performing at venues from California to Virginia and everywhere in between.
Sundilla shows are held at the Auburn Unitarian Universality Fellowship, which is located at 450 E. Thach Ave. Advance tickets cost $15 and can be found at Spicer’s Music, World Cup Coffee and online sundillamusic.com, and tickets at the door cost $20. Showtime is set for 7:30 p.m.
The Sundilla Concert Series & Radio Hour has been bringing the world’s music to Auburn since 1993.
Free coffee, tea, water and food will be available, and as always attendees are welcome to bring whatever food or beverage they prefer.