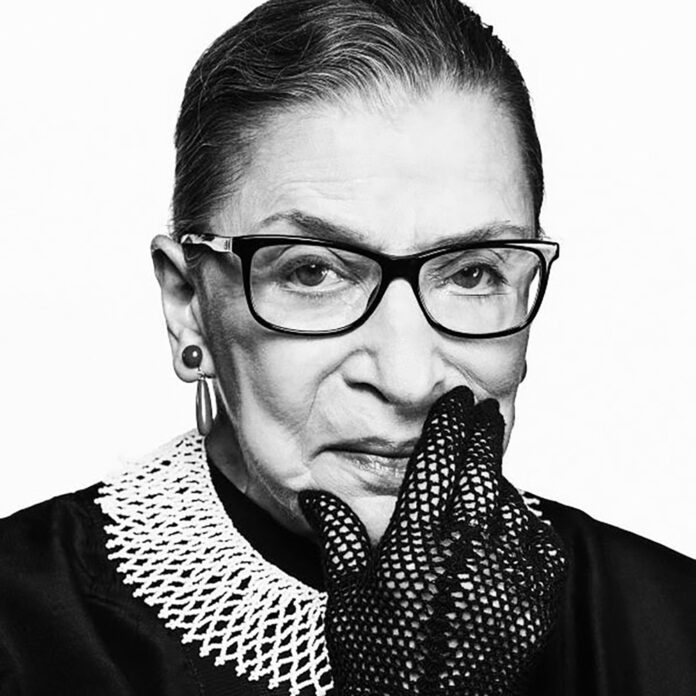 “The greatest menace to freedom is an inert people; that public discussion is a political duty; and that this should be a fundamental principle of the American government.” – Ruth Bader Ginsburg

Courtesy of the
National Bar Association

A truly great American has died. The National Bar Association mourns the passing of The Honorable Justice Ruth Bader Ginsburg, one of the most outstanding, compassionate crusaders for justice to ever sit on the Supreme Court of The United States. She was a champion for justice for all people, unwavering in her quest to ensure the rights and dignity of all Americans.

“Justice Ginsburg was my shero,” said CK Hoffler, National Bar Association president. “She committed her entire life to social justice and continued the fight until she passed.”

Our condolences are extended to her family who can take solace in the knowledge that she was one of the greatest Americans who ever lived, and her legacy will endure for the ages.  Justice Ginsburg was a friend of the National Bar Association and she will truly be missed.