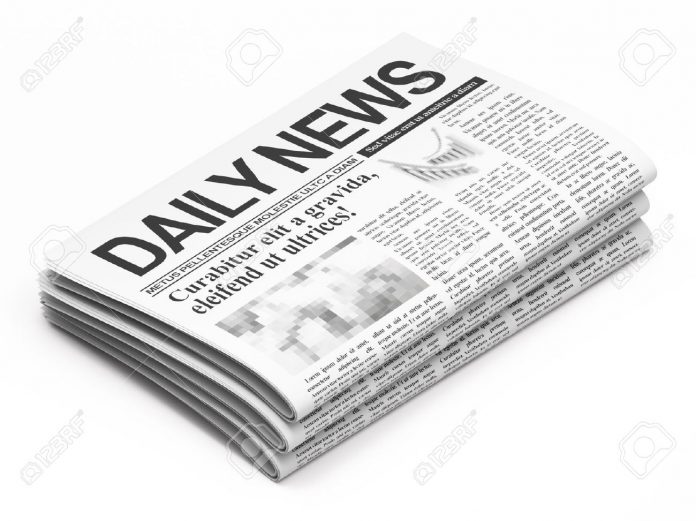 U.S. Sen. Doug Jones praised the decision made by the International Trade Commission (ITC) last week to halt harmful tariffs on newsprint from Canada imposed by the Trump Administration earlier this year. Senator Jones has consistently fought against these tariffs due to the significant impacts they have had on small community newspapers throughout Alabama and the United States. The tariffs were initially imposed in response to a complaint to the U.S. Department of Commerce made by a hedge fund-owned paper manufacturer, North Pacific Paper Company (NORPAC), in Washington State, that claimed that Canadian government subsidies allowed their producers to sell newsprint at unfairly low prices.
“This is a huge win for our local newspapers, which are truly the lifeblood of their communities,” Jones said. “The vast majority of newsprint used by America’s newspapers is manufactured in Canada, not the United States. The Administration’s tariffs were going to cost jobs, not save them. Throughout this year, I have heard from publishers across Alabama that the significant cost increase of newsprint caused by these tariffs had placed a heavy burden on their already tight finances, forcing them to cut service or jobs, or both. I applaud the International Trade Commission for reversing these tariffs and letting commonsense prevail.”
In April, Sen. Jones wrote a letter to U.S. Department of Commerce Secretary Wilbur Ross calling for an end to the tariffs, and he cosponsored bipartisan legislation to suspend the tariffs while the Commerce Department examined the impacts of the tariffs on the printing and publishing industry. Most recently, he testified at a hearing of the ITC on this issue on the devastating consequences the tariffs would have for newspapers, particularly those that operate in small or rural communities.
Nearly all of the U.S. paper industry opposed these import taxes, including the American Forest and Paper Association, because of the threat they posed to their customers.