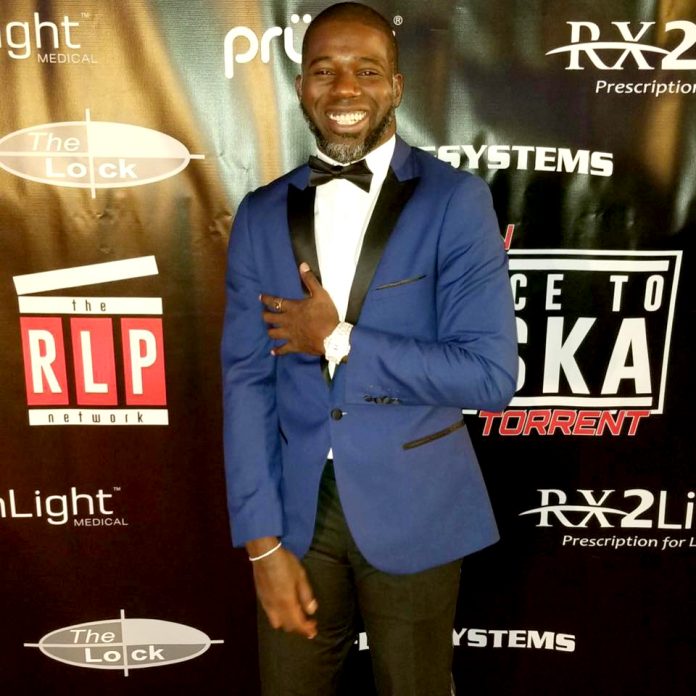 Opelika native and runner Monzavous Edwards is now the athletic performance consultant at Trinity Christian Academy in Addison, a suburb of Dallas, Texas.
Hired last month, Edwards will work with student-athletes from all of the school’s athletic programs except track and field to improve their mindset both in and out of competition.
“Like I told the people who interviewed me, I want seniors and students in lower grades on down to remember what I taught them not only as they enter the college phase, but for the rest of their lives,” Edwards said. “I started doing this (last) week – at the end of whichever practice I’m at, I always tie in what we’re doing to life for our athletes. It’s not always about how fast or strong you are, but discipline because of the repetitive nature of the things I teach. I’ve been telling them (from experience) that it’s not only going to help them become a better athlete, but a better person as well.”
Edwards, a runner in high school, college and member of eight U.S. teams in 13 professional seasons, owns and operates his own remote fitness training business based in Dallas called “Happy Health Training.” He works with any age range, coaching children all the way to a 67-year-old student currently in his program.
Rob Cardenas, Trinity Christian’s strength and conditioning coach, said he believes Edwards’s experience at track and field’s highest level will be a huge benefit to their school’s student-athletes.
“Edwards understands the discipline and sacrifice needed in order to succeed in the athletic arena. He translates these tools in a way that student athletes can learn and adapt biomechanical principles at a rapid rate,” Cardenas said in a statement. “The skills, work ethic, and knowledge that he provides are staples in the efficacy of sports performance, and with his guidance we anticipate positive results for student athletes on and off the field.”
Once he has proven himself at Trinity Christian, Edwards said he plans to take his program and implement it at a power program like the University of Alabama or other SEC schools. Eventually, his end goal is to have professional athletes visit and use him for their training needs.
Edwards also recently launched his own phone application called “GoChyro” which connects people with chiropractors in their area.