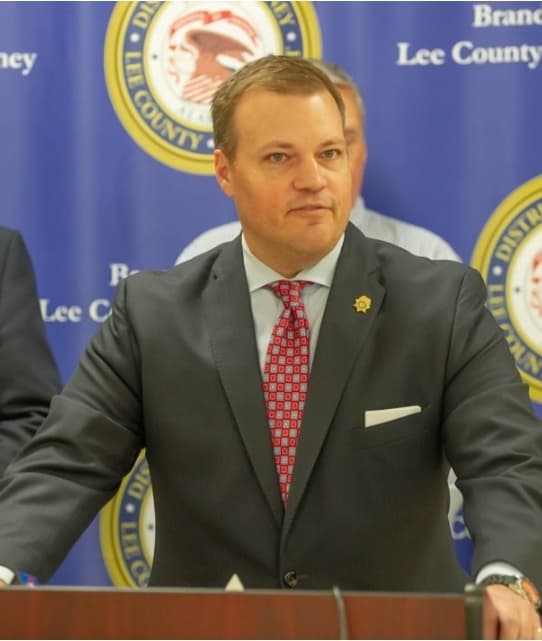 Hughes turned himself into the sheriff’s office at 5 p.m., according to Lee County Sheriff Jay Jones.

“It was on an indictment, a seven-count indictment that the attorney general’s office, Alabama Attorney General is investigating,” Jones said. “This is not our case. Don’t know any of the details but there were five counts of using the office for personal gain, one count of conspiracy to commit theft and one count of perjury, first degree.”

Hughes reported himself to the Alabama Ethics Commission earlier this year but Jones said he does not know if this is related to that self-report.

Hughes is expected to release a statement tomorrow.