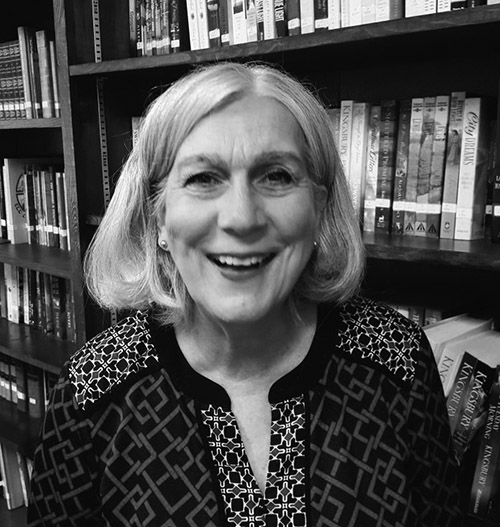 I can remember like it was yesterday, going to the Lee County Fair. I was eight years old and I dreamed of winning one of those colorful teddy bears you were rewarded if the little lead ball went into the correct slot. My daddy had given me enough quarters to play four games.

This year at the fair was going to be my lucky year. When game four was played and ended with no teddy bear, my daddy saw his daughter trying to hold back the tears. He told me I could play a fifth game but that he would be the one to play. Daddy with quick reflexes rolled the lead ball into the slot that won the bear! Truly even to this day my daddy was my HERO who provided a happy memory, an altar of a big brown teddy bear with a yellow bow that remained my security and bundle of love for many years! Even though the furry body wore down from many hugs and the big plastic colorful eyes faded over the years because of kisses and pretend play, my teddy bear was a source of comfort, love and security for me.

Sept. 9 is “National Teddy Bear Day.” The teddy bear is named after U.S. President Theodore, Teddy” Roosevelt. The name began from a bear hunting trip that the President attended. An American black bear was tied to a willow tree and fellow hunters asked President Roosevelt to shoot it but he told them that was not right and was not being a good sportsman.

Politics surrounded this trip and issue by cartoons being created. Something very good came out of the satirical cartoons. Morris Michtom, a toymaker in the US saw the cartoons of Roosevelt and the bear and he created a small, soft, cute bear cub and put it in his shop window and named it “Teddy Bear”. America’s love affair with Teddy Bears became an immediate success!

As a mom, my son was given a Teddy Bear as a gift from a friend which he named “Bubba”. It was given to my young son after we had moved from Opelika to Mobile. Bubba ate, slept and pretend played with my son daily! Bubba, with my son’s permission, also became this early childhood’s teacher’s helper in the classroom! I used Bubba to reward good behavior in my first and second grade classrooms. Bubba would go home with my young students if they had earned star student for the day. The parents worked with me to make Bubba’s experience at their homes one to remember if their child had earned star student for the day.  Pictures were taken of Bubba and their child at home eating dinner with the families, doing homework with the star student, as well as reading a bedtime story with the star student.

Sometimes families would even send Bubba back to my classroom in a new outfit. Bubba was a good motivator for learning, good behavior and family involvement.

In the early childhood years, young children may have separation anxiety from their mom and dad. This is where a teddy bear can reduce the fear of separating from their parents. In the preschool classroom tears seem to disappear when a child focuses their attention on their teddy bear friend. Their little teddy bear buddy brings a smile and giggle on their face as well as reducing anxiety and stress.

Pretend play is a young child’s work. Teddy bears can be included in play as children learn new skills. They can role play and show their teddy bear how they wash their face and hands, brush their teeth, brush their hair, get dressed, etc.

In the home living centers in the early childhood classroom teddy bears become a part of the family by role playing as they pretend to cook, set the table, sweep, rock the baby (doll) and so forth.

Children love to express their emotions through puppets, dolls, stuffed animals and… teddy bears. As parents and teachers of young children, we can solve a lot of emotional problems of sadness, upset or being angry by encouraging them to role play with their teddy bears. Through role playing they can work toward a happy solution.

I want to mention during this Coronavirus time full of the unknown and the world being different, a teddy bear can be a way for a child to express themselves on how they are feeling. Also, their familiar friend can bring a lot of security and comfort.

Teddy bears can help young children with interaction with others and socialization skills. Sharing is the main goal that we desire young children to learn. This can be done by dividing foods where everyone gets a piece and is not left out. Teddy bear can be that stuffed animal friend who helps us role play on how to share.

Many preschools like to celebrate Teddy Bear Day by having their young students bring in their teddy bears and have a Teddy Bear Picnic. Teachers hide the students’ bears in a special place while the preschoolers go through many rooms to find their teddy bear friends happily and joyfully. We teachers join in the pretend play by exclaiming the bears have turned over chairs and left toys astray as they go to their special hiding place.

The celebration happens when the preschoolers find their bear friends and have a wonderful picnic with their Teddy Bear friends. This same idea can be done with family and friends.

As you can see my love for Teddy Bears has been a lifelong love for me as a child, parent and teacher. I hope Classroom Observer has helped you readers to reflect on your happy memories of your soft, cuddly friends and has encouraged you to continue to enjoy our little teddy bear buddies in encouraging our young children in many skills.

From my heart to yours, “Happy Teddy Bear Day!”