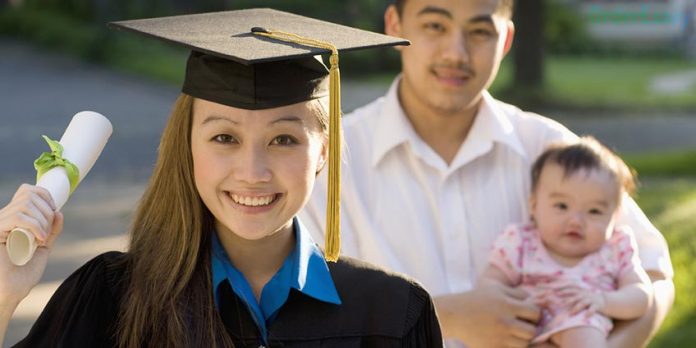 By Greg Markley
For the Opelika
Observer

It happened more than once: After I taught the first class of a college course at Fort Benning, Georgia one of the new students would come to see me when all others had gone home. Several times I found myself in the company of a well- decorated soldier, well into his or her career, wearing a uniform with many patches signifying Army accomplishments (Airborne, Pathfinder, etc.).
“Mr. Markley, I am very anxious about this course,” the patriot would say.
“I graduated from high school but tried twice since to succeed in history courses but could not. And political science classes like this have too many facts and too much writing, so I am concerned how I will do. People back in high school called me ‘Not College Material’ and I am starting to believe it.”
Stories such as the common one above run through my mind on days like last Friday. For eight years, I taught on the adjunct faculty for Central Texas College and occasionally for Vincennes (IN) University. Friday’s was likely the last graduation I would attend. Most students I taught have left the fort. I will be thrilled if I see them again, at the PX or gym as I am an Army retiree myself.
Seeing many students graduate who had been called “Not College Material” was remarkable and tear-inducing. These military personnel and retired soldiers and sailors proudly joined a new world of having college degrees that opened doors for good jobs. The degrees validated their academic skills and intelligence.
And they would never again be derisively called “Not College Material.”
Instructors at Southern Union may have experiences like mine at Central Texas when an underestimated student earns an associates’ degree. Not just soldiers triumph over being called unready for college. What about the single mother who paid her own way by working two jobs? How about the young man from a blue-collar family who now has an associates? All are heroes, to me.
Oren Cass of the Manhattan Institute, a think-tank, says the U.S. educational system gives too much attention to college-bound students and not nearly enough on those seeking other paths. “He (the student weak in academics) probably clawed his way through his town’s standard college-oriented curriculum, though it neither targeted his interests and abilities nor prepared him for work force success.
“Looking ahead, he faces a labor market in which he may need to work harder than his college-bound counterpart for lower pay, with fewer options and slower advancement,” Cass said recently to The New York Times. He points out that the student with strong academic talent benefits from “lavish taxpayer funds” while the not college-directed student gets little help.
Many of the diverse students I taught at Fort Benning were not “natural” scholars; most were practical to a fault. They did not take easily to my out of the box critical thinking exercises. Others loved departing from facts and figures for a while, especially in history “survey” courses. For all students, I hope by attending a 2-or 3-year school they will appreciate reading and open-mindedness more.
U.S. Sen. John Kerry told students in 2006, “If you study hard, you do your homework and you make an effort to be smart, you can do well. If you don’t, you get stuck in Iraq.” He apologized after much criticism. Many students graduating last Friday at Fort Benning did indeed go to Iraq. But they are not “stuck” anywhere now, they have horizons that are vast and beckoning.
Greg Markley is a longtime Lee County journalist. He has masters degrees in education and history and has served as an adjunct instructor at Fort Benning and in Montgomery.