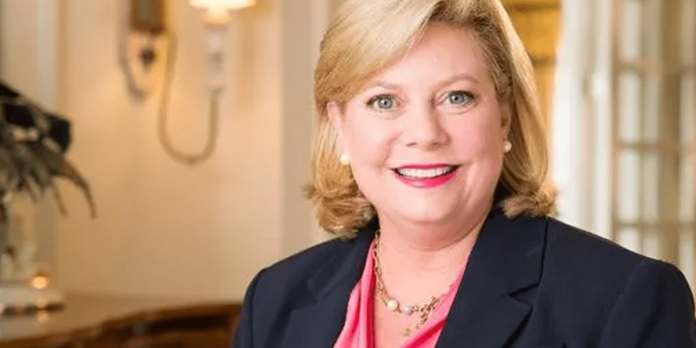 “Sarah, can you get me Floyd at the barbershop?” Such a request was typical of phone service in the 1950s and prior, not only for The Andy Griffith Show’s mythical Town of Mayberry, but in communities throughout America. That was when operators used to manually connect callers with wires and a switchboard.
Now technology allows phone service over the internet, and cell phones have, in many cases, become the device of choice for consumers.
The evolution of telephone technology has benefitted society, but unfortunately, it has given rise to the unscrupulous who misuse digital technology to invade the privacy of telephone customers.
As a result, the Federal Trade Commission established the National Do Not Call list in 2003, and most states, including Alabama, merged their own Do Not Call lists into the national list.
The Do Not Call list continually changes with new registrants added daily. Its effectiveness relies upon telemarketers frequently updating their lists. The Do Not Call list may limit some telemarketer calls, but it is not the solution most hoped it would be.
Initially, the Federal Communications Commission (FCC) handed down fines to telemarketers when they identified abusers through caller ID information. These fines encouraged companies to comply. However, we now have an ever-increasing number of unwanted telemarketing calls, and it is apparent that many are blatantly ignoring the National Do Not Call list.
The violators often employ a technology called spoofing. This is the common name ascribed to the practice of electronically replacing a caller’s true identification and number with a name and number of the caller’s choosing. Unscrupulous telemarketers have seized upon spoofing technology to mask their identity and to deceive unsuspecting consumers. Spoofing makes it extremely difficult for regulators and enforcement entities to identify abusive telemarketers and fine them.
Call blocking appears to be the path the FCC and state attorneys general are pursuing for limiting telemarketing calls.
In November 2017, the FCC released an order authorizing telecommunication carriers to adopt advanced call blocking technology for combating unwanted telemarketing calls. The FCC order makes adoption of advanced call blocking technology voluntary for telecommunications providers.
Hopefully, Congress and the Alabama Legislature will consider legislation that ensures all telephone carriers adopt advanced call blocking technology for their customers. Federal and or state legislation should also include a component to educate consumers on the call blocking technology available from their telecommunications provider.
Another issue that should be addressed is the limited collaboration between federal authorities, state authorities and the private sector for targeting abusive telemarketing practices. Future action at the federal level would ideally prioritize collaboration and cooperation between federal and state regulators, law enforcement and telecommunications providers to collectively identify and penalize unscrupulous telemarketers.
The FCC should also revisit the Do Not Call list. The list, as it now exists, is ineffective. The FCC needs to either strengthen the Do Not Call list compliance or develop an entirely new approach to solve the problem.
My pledge as President of your Alabama Public Service Commission is that I will exhaust every effort in pursuit of such measures at the state and federal levels.
This editorial was written by Twinkle Andress Cavanaugh who currently serves as President of the Alabama Public Service Commission.
The positions setforth in this document are those of Twinkle Andress Cavanaugh and are not intended to reflect the official position of the Alabama Public Service Commission.