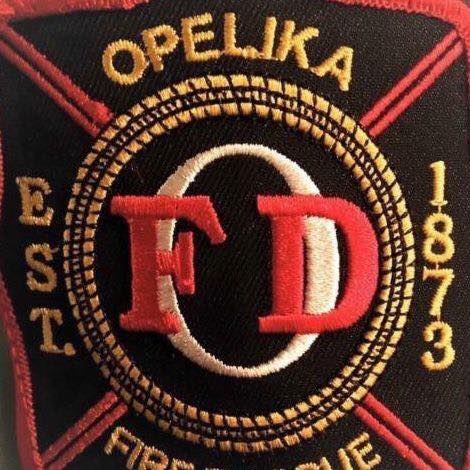 Yesterday, members of the Opelika Fire Department were performing routine fire training exercises at an abandoned house at the 2700 block of Anderson Road. During the final exercise of the day, at approximately 4 p.m., two firefighters were injured.

One firefighter was airlifted to UAB Hospital in Birmingham with second-degrees burns, while the second was transported by ambulance to Midtown Hospital in Columbus. The airlifted firefighter remains at UAB Hospital where he is receiving treatment for burns he sustained during the incident. The other was released from the hospital last night.

At this time, the city of Opelika is withholding the names of the injured firefighters to provide them and their families privacy while they recover. As with any incident where a firefighter is injured, the cause of the incident is investigated by the State Fire Marshall’s office, which will work in conjunction with the Opelika Police Department to investigate and determine the incident’s cause.