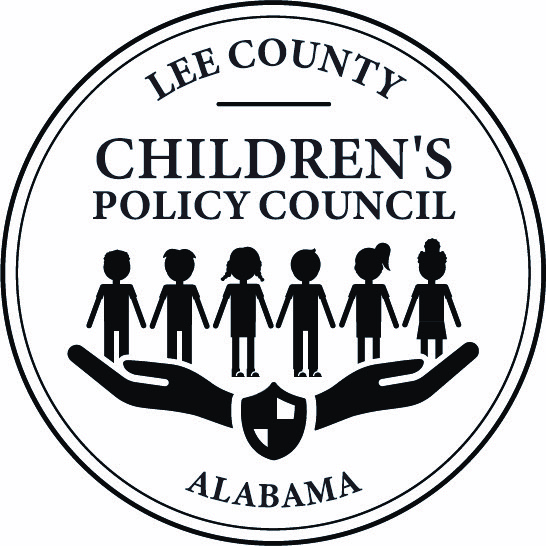 In response to increasing incidents of suicide and discussion around mental health, the Children’s Policy Council of Lee County recently released a suicide prevention protocol for the community to diagnose and react to signs of suicidal thoughts or tendencies among area youth and teens.
According to information provided by the Children’s Policy Councils of Alabama website, the system was voted to be implemented in counties statewide in 1999 “after the Alabama legislature revised a previous 1975 law that “mandated local juvenile judges to form local juvenile justice coordinating councils” and that those councils consist of “(several) categories of mandated members of the councils while giving each council the responsibility for selecting an additional seven at-large members.”
The Lee County Children’s Policy Council is headed up by Family Court Judge Mike Fellows, with Chief Probation Office Darryl Johnson serving as chair. The Children’s Policy Council formulated a Mental Health/Substance Abuse sub-committee with a goal to address these concerns in the community.
The sub-committee is headed by Jean Spicer, East Alabama Mental Health, and Amy Tatum, Lee County Youth Development Center are committee co-chairs.
“We felt like this was an issue that many here in our community were talking about. We’ve had too many instances of suicide here in our county in the past few years, and the result is families and friends who are heartbroken. Our hope is that through this protocol and training, the community will be more informed and our youth will be more safe” Spicer said.
The group is working to distribute the information to agencies who work with youth and place it in key public areas where it can be an asset to the community at-large.
Statistics provided by the Alabama Foundation for Suicide Prevention and Alabama Department of Public Health from as recently as 2017 indicate that suicide is prevalent statewide, particularly among males: