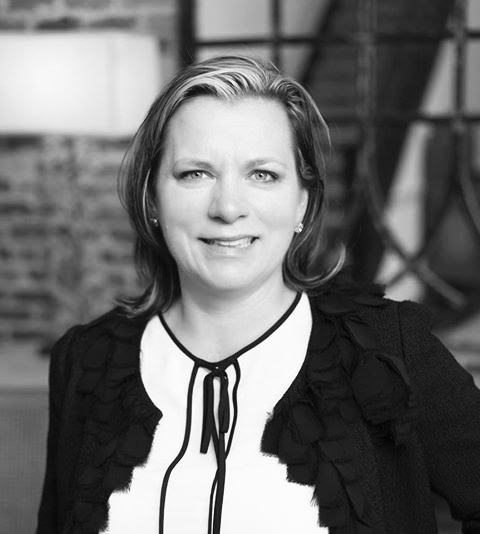 Christy Crow of Jinks, Crow and Dickson, P.C. in Union Springs, Alabama, was named president-elect of the Alabama State Bar earlier this month. She will serve as bar president for the 2019-2020 bar year.
Only the third female to be elected president of the Alabama State Bar, Crow said she is humbled that her fellow lawyers trust her to serve them as president.
“I love lawyers … I became actively involved in the bar when I was a young lawyer, and so I was Young Lawyers bar president about 10 or 12 years ago and just really enjoyed getting to know lawyers and seeing the service that they give to their community and the service that they give to their clients, and so the opportunity to be able to serve the lawyers that serve others is something that is both humbling and exciting,” Crow said.
According to Crow, the Alabama State Bar has a mandatory bar system and every lawyer in the state is a member. The bar provides a number of different benefits to its members, but Crow said there are still many members who are unaware of these benefits.
“[Sometimes] they don’t really understand what the bar association can and is doing for them, so I’m going to try to build on the efforts of prior administration to do outreach to our members to help them be better lawyers and to help them have more satisfaction with their career,” Crow said.
Being a woman from a rural area, Crow said she hopes her election will give the bar some diversity in leadership structure that will help bring different perspectives to the table. She said she is also excited about the timing of her presidency: exactly 100 years after the adoption of the 19th amendment to the Constitution, which gave women the right to vote.
Crow said that the bar is already starting to plan some activities for the women’s suffrage anniversary.
“The ideas that we have [for activities] are interesting, and I think that it’ll be a good outreach for the bar where we can help make the public aware of what the bar does and celebrate that historic achievement.”
A north Alabama native, Crow said she is the first lawyer in her family. She decided to pursue a career in law after her father was injured “through the gross negligence of another.”
After earning her bachelor’s degree at Auburn University and her Juris Doctor degree at the University of Alabama School of Law, Crow earned a reputation for braving arbitration cases — something that many lawyers did not typically tackle at the time. However, personal injury and death cases still hold a special meaning to her.
“I love representing clients and getting to know their stories and giving a voice to people that sometimes, without a lawyer, would feel like they didn’t have a voice,” Crow said. “I think people sometimes … don’t feel like they can get a wrong committed against them addressed, and being able to empower folks to stand up to people that do something wrong—or companies that do something wrong—is the thing I enjoy most.”