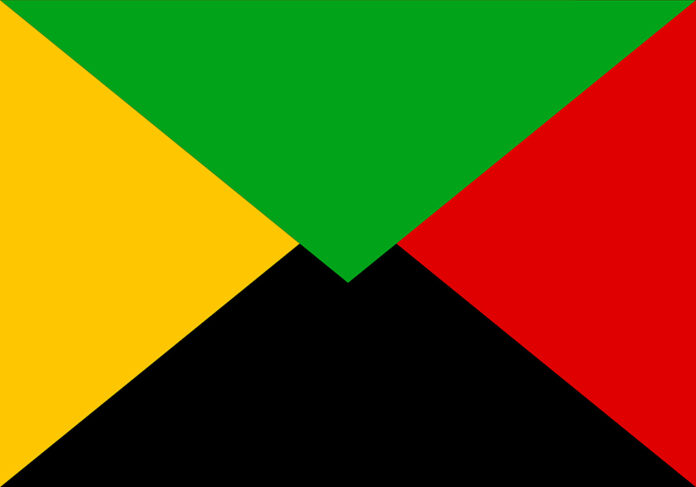 LEE COUNTY — The county is gearing up for a weekend of celebration in recognition of Juneteenth.

A combination of “June” and “nineteenth,” Juneteenth serves as a day to commemorate the emancipation of slaves in Galveston, Texas, on June 19, 1865. Two and a half years after President Abraham Lincoln’s Emancipation Proclamation became official, it was one of the final acts to end slavery in the United States.

Juneteenth remains the “oldest nationally celebrated commemoration of the ending of slavery in the United States,” according to www.juneteenth.com.

In 1980, Texas became the first state to recognize Juneteenth as an official state holiday. More than 40 years later, on June 17, 2021, President Joe Biden signed into law the Juneteenth National Independence Day Act to establish Juneteenth as a federal holiday. It will be observed this year on Monday, June 20.

Ahead of the federal holiday, the county will offer four big chances this weekend to join in celebration.

Saturday, June 18, the Lion Tamers Social and Civic Club will host its annual Family Fun Day and Juneteenth Celebration at the Covington Recreation Center. This year’s theme is “Stop the Violence, Save Our Children.” From 10 a.m. to 2 p.m., attendees can expect games, activities, health screening and a “gospel explosion” hosted by Sylvester McPherson and featuring the Gospel Aires and others. A free picnic on the lawn will be provided at 11 a.m.

From 10 a.m. to 4 p.m. Saturday, St. Luke A.M.E. Church will celebrate Juneteenth with a free community event featuring food, music, local vendors and more. The event will take place on the grounds of the church, and in the event of rain, it will move indoors. The historic church is located at 1308 Auburn St. in Opelika.

Saturday will also feature a Juneteenth celebration and “Unsung Heroes” event at Auburn’s Martin Luther King Park beginning at 10 a.m. All are invited to attend the free event, which will include food, music, games, step shows, softball, surprise guests and more. A ceremony will take place from 11 a.m. to 1 p.m. Taylor and Dr. Terrance D. Vickerstaff are slated as guest speakers.

Taylor said the Unsung Heroes event was previously held in May 2021, but as a council member, she hopes to continue combining it with Juneteenth each year. This year’s theme is “The Legacy Continues,” and Taylor said there will be some local “legends” present.

“These are legends that come from our community and that people don’t really know, so that’s part of this celebration is to celebrate those people because there were some people before them that led the way for them,” she added.

Opelika will host another Juneteenth celebration at Courthouse Square on Sunday, June 19, at 3 p.m. The free event will feature live music, including a performance by American Idol’s Lady K, a freedom march on social injustice, food vendors and a Father’s Day barbecue cookoff.

Event Organizer Janataka Holmes said she is grateful for the city’s “Together, Opelika” initiative and to see Juneteenth recognized as a federal, state and local holiday.

“The Juneteenth celebration was once a dream for someone, but it’s came to reality,” she said. “… (Opeilka) City Council was very supportive this year. Mayor Fuller did a proclamation for us at city council, and so it’s just looking forward to a grand time.”

Holmes — who continues to work with Tiffany Gibson, Henrietta Crittenden-Snipes and Alabama Rep. Jeremy Gray to host the celebration — highlighted the freedom march as a staple of the event.

“We definitely want to keep all of that in the forefront of our minds and on our hearts … We definitely continue to march on social injustices and to make people aware that it still happens, but we just want to be a city that remains exempt from it happening.”

Both Taylor and Holmes said Juneteenth and the county’s celebrations are a chance for the community to come together in unity.

“You know, we can come together as a community, and we can really, really have a great time,” Taylor said. “It’s just not for the Black people; it’s for everybody who wants to come and be a part of this celebration.”