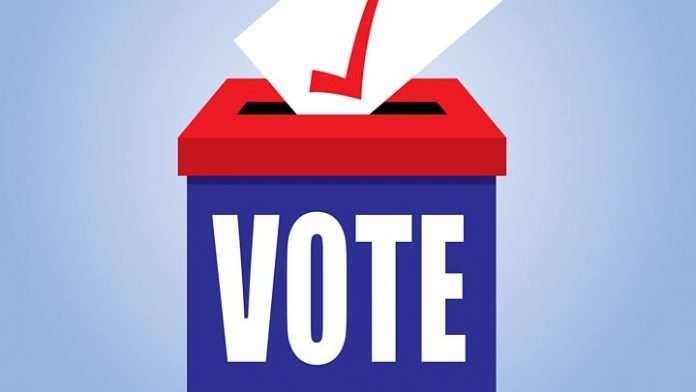 Note:These results have not been certified as of press time. They are unofficial.
During the primary elections held yesterday in Lee County, Republican Doug Cannon received 53.81% of the vote against Butch Brock’s 46.19% to acquire the nominee vote for Lee County Commission’s First District Seat.
Cannon will advance to the general election this upcoming November against Democrat Napoleon Stringer.
Cannon has called the Auburn-Opelika area home for more than 55 years, which served as the main inspiration for his campaign, to give back to the community.
Lee County also voted against the proposed statewide Amendment #1. The amendment proposed a name change of the State Board of Education to the “Alabama Commission on Elementary and Secondary Education.” The amendment also proposed commission members to be appointed for up to two terms by the Gov. Kay Ivey and approved by the Senate rather than elected by the public.
Lee County voted
No 72.88% and
Yes 27.12%
Alabama was one of 14 states participating in Super Tuesday where the Republican and Democratic nominees are chosen for November’s General Elections.
The Lee County results are as follows:
Candidate of the Democratic Party for President of the United States:
Joseph Biden 58.81%
Bernie Sanders 20.82%
Elizabeth Warren 9.72%
Michael Bloomberg 8.54%
Candidate for the Republican Party for President of the United States:
Donald J. Trump 95.01%

Sessions and Tuberville will have a run-off on March 31.

Follow the Observer as we will post official results for both Lee County and the state as soon as results have been certified.