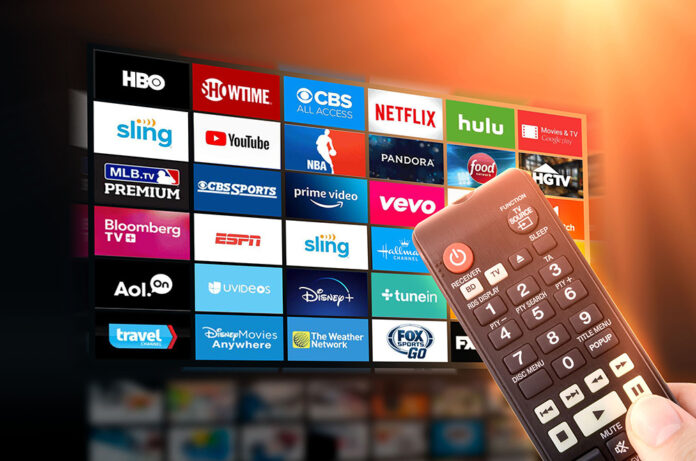 Point Broadband, a company that offers internet and phone service to customers in nine states (including Alabama), is changing how it approaches “old-fashioned” cable TV service.

According to Todd Holt, the CEO of Point Broadband, the company will be supporting cable TV service for existing customers who use it, but that service will not be offered to new customers, effective Nov. 2.

“We decided not to sell old-fashioned cable TV any longer simply because there’s not much demand for it anymore and there are so many better options these days,” Holt said. “It’s become an old, obsolete type of platform. It’s kind of like when folks went from rabbit ears to cable—now folks are moving from cable to streaming.”

Holt added that this phenomenon is not regional; he said that cable providers are losing hundreds of thousands of subscribers around the world every quarter.

Point Broadband is not leaving their customers in the lurch, though: its technicians will still be equipped to handle issues with cable TV, but they are also trained to and encouraged to help customers make the switch to streaming.

“Fiber is the most robust broadband on Earth today. It’s the type of broadband where many devices can be hooked up to it at once,” Holt said. “As we sell our services, we sell mostly internet data service because of the very robust fiber network that we have, and people can lower their bill by not paying for 250 channels of TV.”

Point Broadband technicians have Roku devices available to sell to customers, and the technicians will save those customers a trip to an electronics store (and a trip onto the web, which can be just as tedious for those who are holding onto cable TV) by setting the devices up. Point Broadband offers Roku because its remote is more similar to cable TV remotes than other devices or services.

Taylor Nipper, Point Broadband’s vice president of marketing, said, “We’re offering our customers a choice to stay on old fashioned cable tv or to upgrade to a better way to watch tv by communicating through emails and on their bill statements. Customers can save money on their bill and really have a better TV experience.”

Another way the company is helping its customers with the cable-to-streaming transition, which Holt compared to the landline-to-mobile-phone transition, is by offering a webpage for customers to find out what streaming services they would need to meet all the needs that cable was, plus some more. You can find that webpage at www.point-broadband.com/streaming.

In Opelika, the company will be holding classes to teach people about the advantages of streaming and to instruct them in how to get rid of cable in favor of the new technology. The classes, for now referred to as “Streaming 101” will be held at the Sportsplex starting in December.

“The gains we get are because it’s a better product. It’s more reliable,” Holt said. “Therefore we have less calls into our call center. Our customers get frustrated less, they call us less—it takes a lot of money to run a call center 24/7. We become a better company because our customers are gonna be happier.”

Point Broadband also would not have to dispatch trucks to deal with streaming issues as it has to do with cable TV issues.

Nipper pointed out that some people don’t even realize what streaming means. “A lot of people are streaming and don’t call it that,” he said. “They have Netflix, but they don’t call it streaming. Live TV is now delivered through streaming platforms. Sports, NBC, SEC Network—you won’t miss anything by switching to streaming.”

Holt said that Point Broadband’s mission is to improve lives with fiber technology. “We get excited when we can help someone,” he said. “Kids can learn from home; parents may want to work from home. We put the infrastructure in place to do that. And if we can save them money on their bill and they can have some discretionary income… that’s what’s driving us to do that.”