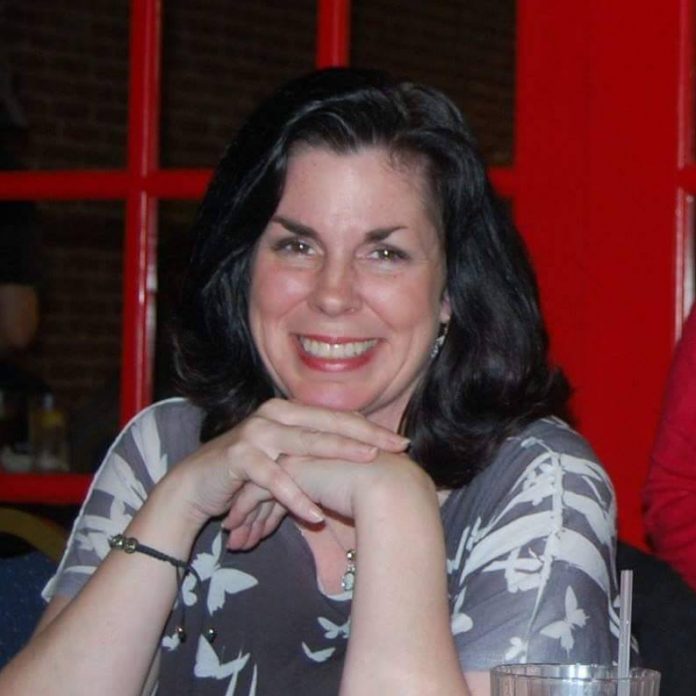 I’ve always been a logophile. Words fascinate me… the origin of a word, the way its meaning has changed over time, even the way a word may sound completely different depending on who’s saying it. As a kid, I pestered my mother to death on a daily basis with questions that weighed heavily on my heart, such as: “Who was the first person to say the word kangaroo?” or “Whose idea was it to include silent letters in some words?” and my favorite “When I grow up, can I be a professional talker?” She must have had the patience of Job. I frustrated even myself with the absolute desire to know all there was to know about all the words in all the world.
The summer before I turned 13, I was introduced to the word “serendipity.” And I fell in love with it… the way it rolled off my tongue and danced in my mind. It sounds like its meaning – as if the letters fell into place by chance and made something perfect. I first heard it on television.
An old black and white movie was playing on a Saturday evening, and a glamorous woman with startlingly long false eyelashes and a cigarette dangling from her lips whispered in a throaty voice, “Fancy meeting you here in this bar. It’s serendipity, pure and simple.” The cigarette wobbled as she spoke, and I thought it was the most talented piece of oration I’d ever witnessed. To be able to speak such impressive words AND smoke at the same time… now that’s what being a grown up professional talker was all about!
I have my mother to thank for my word obsession. From the time I was born, she read to me every day. When I was five, she started reading the Little House on the Prairie series to me, a chapter at bedtime. Before we got halfway through, we were taking turns reading a chapter aloud to each other. The staff at the city library grew to know me very well. Every two weeks, I went in with my stack of books to return and left with a new stack of books, my little girl arms straining to hold them all. I took care of my library card as if it were my Top Secret access ID to the Pentagon.
The summer I was 12, that same summer I learned the word serendipity, I discovered Agatha Christie. I read “Murder On The Orient Express,” and I was hooked. In love again, actually. The head librarian even made a historical exception for me one hot day in August and allowed me to check out more than the usual limit of ten books at a time. I strutted out of there like I owned the place. And I read every one of those books in that two weeks. In fact, before the summer was over, I’d read every one of her 31 novels, several short story collections, and her autobiography. I’ve read some of her stories many times over since then, and when a remake of ‘Murder On The Orient Express’ came out a couple of years ago, I saw it at the theater. Three times.
My friend, Bil Hitchcock, who is a writer – an actual professional talker – is my literary hero. His words are like music. We know each other only through social media. We are what he calls BFWHNM… Best Friends Who Have Never Met. And yet, he has been such a gift in my life. Not long after we were “introduced” by mutual friends through Facebook, Bil gave me a new word.
Lagniappe, pronounced Lan-Yap. It means something extra given as a bonus. It is a surprise that brings unexpected joy. It is not deserved. It is a gift. And that’s exactly what Bil Hitchcock is – a gift. He writes about what it means to be southern and what it means to be human. He is a lover of Atticus Finch from To Kill A Mockingbird, and his respect and deep emotion for his dad and for the loveliness in the world is a tangible gift. A lagniappe.
I do love that word.
Since my Little House On The Prairie days, my taste in literature has broadened. There’s not much I won’t read. (Westerns have just never been my thing.) And so my vocabulary has increased exponentially. Give me a word, and I can give you ten words to replace it…. which isn’t necessarily a good thing. Just ask my best friend. I think, at times, I must exhaust him just like I did my poor mother. He is patient, though, and always interested in what I have to say. His language is a bit different from mine. As much as I thrive on poetic words and deep conversation, he speaks in humor and in thoughtful actions. Don’t get me wrong – he very often says things that make me swoon. But when he speaks words of love, they often sound like this: “Be careful. The roads are wet.” “Take this plate of food for your lunch tomorrow.” “Don’t worry. Everything is going to be better than alright.” “How’s your headache?” “Don’t leave yet.
Watch one more episode of Vikings with me.” “If you’re happy, I’m happy.”
And those words are pure poetry. Better even than Agatha Christie herself could compose!
Wendy Hodge is an Opelika native, an empty nester and lover of all things Opelika. She is currently awaiting release of her first novel with Harper Collins Publishing Company.