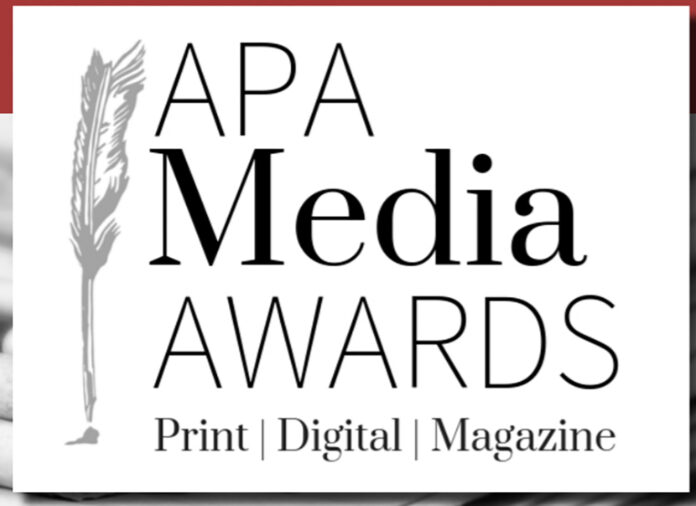 The Alabama Press Association announced the first round of awards in the 2021 APA Media Awards competition last Friday in which the Opelika Observer and LIVE Lee Magazine won multiple awards.

In the editorial and advertising competitions, the Observer earned 28 awards and placed as follows:

In the magazine competition, LIVE Lee’s, the new lifestyle magazine that was launched last year won six awards as follows:

“Last year was a really difficult year for us for many reasons, but I have an amazing group of people that pour their hearts into their work, and it is an honor to see their efforts recognized in such a huge way,” Observer Owner and Publisher Michelle Key said. “They deserve all the credit for these awards.”

Key is especially excited that Associate Sports Editor Wil Crews won several awards.  Crews joined the Observer as an intern just over a year ago and stayed as part of the team. “These awards show that Wil is a talented writer that can excel both in sports writing and writing feature stories. I’m extremely proud of the work that he is doing,” Key said.  “I’m also pleased that our photographer Robert Noles,  continues to shine by producing award-winning photographs for us. His talent really brings a lot to the table and I’m grateful to work with him.” Noles has been working with the Observer for more than 12 years.

Key went on to say that she had no idea what to expect in the magazine competition with this being the first year for LIVE Lee to be entered. “To bring a brand-new product to the market, and have it recognized with six awards in its first year is mind-blowing to me. Hannah has done an incredible job with LIVE Lee in her first 11 months here and it shows,” Key said. “We have received a lot of community support this past year and I can’t wait to see what the future has in store for LIVE Lee.”

Not all categories of the competition have been announced, and the final awards ceremony will be held in late June in Orange Beach, Alabama. Be sure to check out the Observer’s website for links to the award-winning articles and photos.