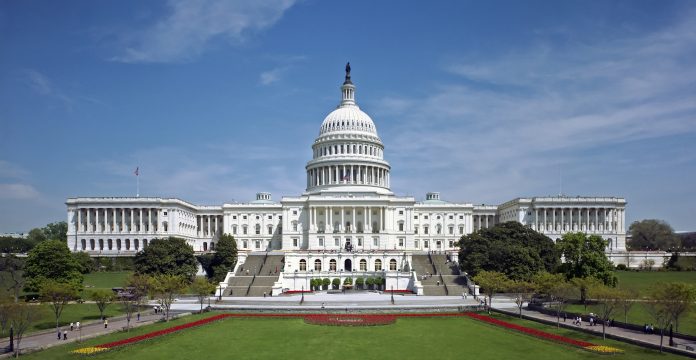 Last week, U.S. Sens. Doug Jones (D-Ala.) and Susan Collins (R-Maine) introduced the American Broadband Buildout Act of 2019 (ABBA), a bipartisan bill to ensure that rural Americans have access to broadband services at speeds they need to fully participate in modern society and economy by directing the Federal Communications Commission (FCC) to provide up to $5 billion in matching grants to help states improve broadband infrastructure. The legislation is part of Jones’ continued efforts to get broadband services into rural and underserved areas.
“In too many parts of Alabama – and across the country – reliable, high-speed internet is still too hard to come by. It’s no longer a luxury, it’s a necessity for modern life,” Jones said. “This bill will help public-private partnerships fund broadband development in the area that need it most.”
The American Broadband Buildout Act of 2019 would: