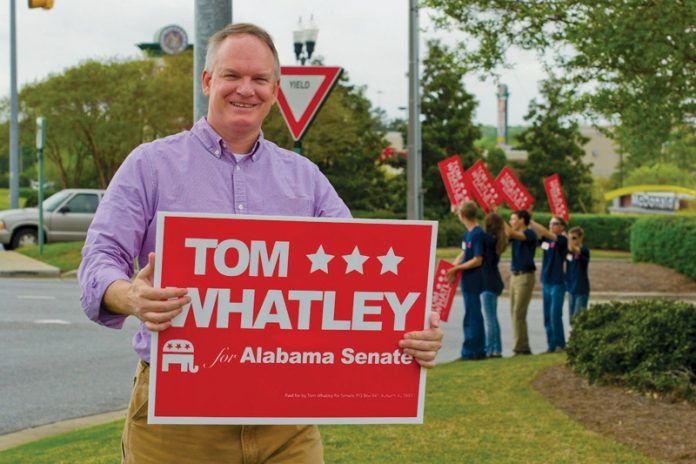 This bill is being introduced as Alabama is in the midst of Gov. Kay Ivey’s “Safer-at-Home” order that went into effect on April 30 and is set to expire on May 15 at 5 p.m. While portions of the state’s economy were allowed to reopen under this order, thousands of Alabamians remain unemployed as they wait for Ivey to lift restrictions on their businesses or places of employment so they can get back to work.

“Currently the state health officer, who is appointed by a special interest group of doctors and not elected by the people, has the ability to close down all businesses in the state without consent from anybody who has received a single vote from an Alabama citizen,” Whatley added. “The governor still has emergency powers, but this bill involves more people and creates a better and more inclusive process in the decision-making process especially when the stability of the entire state is at stake.”

Sens. Will Barfoot (Montgomery) and Jim McClendon (Mobile) are the bill’s co-sponsors.

Follow the Observer for more information and updates on this story as it develops.